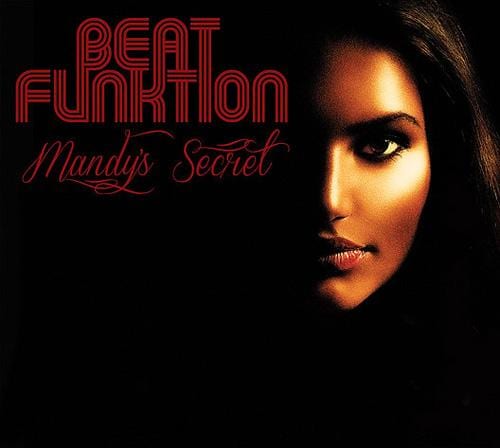 Coming out with their fourth album amid huge popularity, this swedish jazz band shows no signs of stopping. They are known for their groove and funk heavy style combined with several elements of 60’s and 70’s horn jazz. With this album they delve even more heavily in to the groove/disco sound of the 70’s while drawing primarily from acid jazz sounds produced by Issac Hayes and Herbie Hancock.

“I Am the Summer” is a great example of their fascination with idyllic 70’s pop music which they intersperse with improve sax. “Budo” is much more reminiscent of Herbie Hancock’s use of synthesized trumpet, electric guitar which overlay a fast-beat funk track. “Thunderlips” reminds me of a cop-drama intro; it has a cool edge, yet one can almost hear the gritty justice being served. Guitarist Johan Oijen demonstrates his capability to produce the impromptu wah-wah sounds that dominated much of the 70’s.

Overall, this band brings to the table a breath of fresh, albeit nostalgic, air. They demonstrate just how much fun can be had in fusing the various elements of jazz with groove and funk.

Recommended if you like: Herbie Hanock, Isaac Hayes, and James Brown

Recommended tracks: “Budo,” “Thunderlips,” “I Am the Summer,” and “Snap To It”

Reviewed by Johnny McFarland on October 10, 2014