Daughter: Not to Disappear 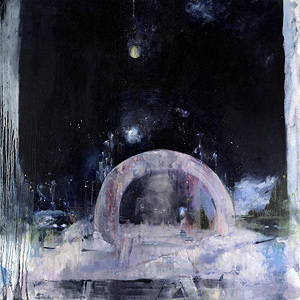 Daughter’s second full-length album demonstrates their ability to transform their music while holding on to what made fans love them before. Not to Disappear is more instrumentally driven than their first album or any of the preceding EPs, which tended to place most of the musical weight on the lyrics.

Not to Disappear is dark and vast; the sort of album best listened to with eyes closed. Most of the album is heavy with effects, but moments of pure guitar plucking ground it as an album by Daughter. Most of the songs on Not to Disappear are spacey and deep, but “No Care” is manic and aggressive. This album is a big step forward for Daughter, and an exciting view into the beginning of a year with many more album releases to come.

Recommended If You Like: Wye Oak, CHVRCHES, James Vincent McMorrow