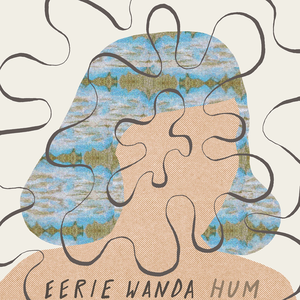 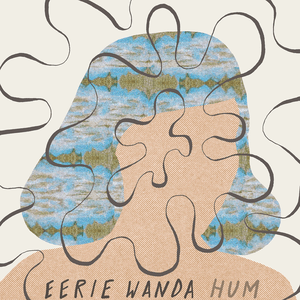 Eerie Wanda, the brain child of Croatian/Dutch singer-songwriter Marina Tadic, is a four person working out of Amsterdam. Having spent their early days recording in a Cold War-era bunker, the band has been tightening up their sound in advance of their first album release, Hum. The record is out now through Beyond Records.

Hum often has a psychedelic folk feel that moseys along until you realize that the album is actually over, and you have just been humming to yourself. Playing largely within the same genre, each song still has a particular taste to it. This is particularly true for some of the album’s best songs such as “New Harmony” and “There Aren’t Many Things.” “New Harmony” brings to mind ’90s bands like The Cranberries, a sound that is still cohesive with the rest of the album.

“There Aren’t Many Things” plays more like the bedroom rock many have come to know through the likes of Frankie Cosmos. The song’s introverted, emotionally authentic lyrics jive with that idea as well. Overall, this is a strong debut from Eerie Wanda that will mosey its way into your heart.