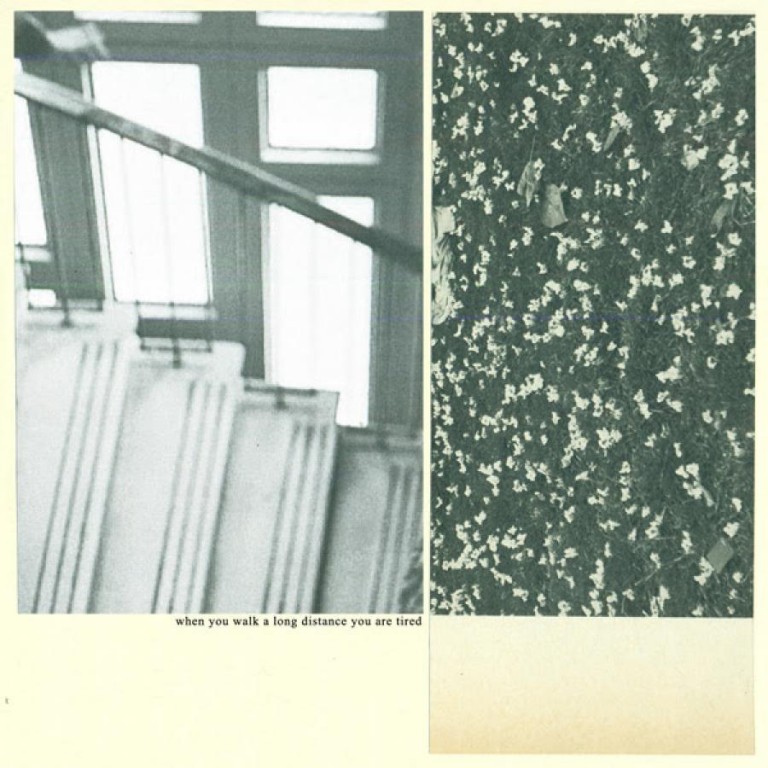 Mothers: When You Walk a Long Distance and You are Tired 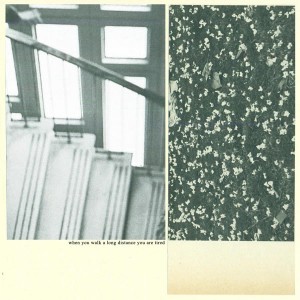 Hailing from Athens, Georgia—a music powerhouse known for churning out bands like R.E.M., the Whigs, and the B-52s—Mothers release their debut album When You Walk a Long Distance and You are Tired. Puffy-eyed and ghostly, this albums weeps its way through the tones of heavy premonition and heaps of self-doubt. Folky and slow-drawn, there are some subtle surprises sprinkled throughout the instrumentals that really sweep away thought while focusing on the stunning lyricism.

The album opens with “Too Small for Eyes,” a song that appropriately captures the sound of the song itself. A small haunting voice (lead-singer Kristine Leschper proclaims its insecurity about a toxic relationship). This is more or less a good introduction to the rest of the album. Though a quiet guitar with a slow-stringed lead lifting its climaxes is the scheme to the first track, the tone is well set. As the album moves on into “It Hurts Until it Doesn’t” and “Copper Mines,” a subtle mastery of tempo and build is well displayed. Further into “Nesting Behavior” and “Lockjaw,” the instrumentation maintains itself while fluctuating in volume. However, the heartbreak becomes a little much to ignore—which is precisely why this album is deserving of attention. “Blood-Letting” and “Burden of Proof” provide much of the same. Though not too exploratory, these two tracks stay true and can more than stand on their own. “Hold Your Hand,” the final track, does an excellent job of tying all elements of this album together into a neat package. From seamless tempo-shift and the building wave of sound to the adept lyricism, the album ties together nicely.

Trying to pinpoint the direct likeness of this album is a little tough. It can be compared to that mature I’m-gone-craft-brew-drinking-adult sound that The World Is A Beautiful Place And I Am No Longer Afraid To Die brought to the table last year with Harmlessness. Then again, one is also able to pick up on Waxahatchee and Torres et al. Ultimately, the building sense of dread and heartbreak builds as one is given a chance to peek into the insecurities of a failing relationship which is an incredibly hard thing to specify, capture and present.

Recommended if You Like: Sharon Van Etten, Angel Olsen, The World Is A Beautiful Place And I Am No Longer Afraid To Die, Waxahatchee