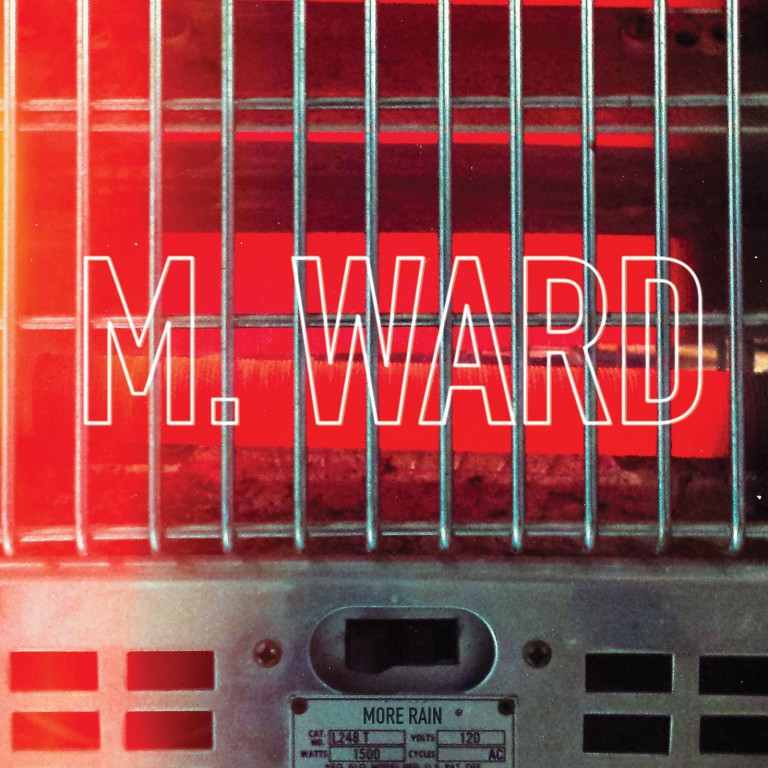 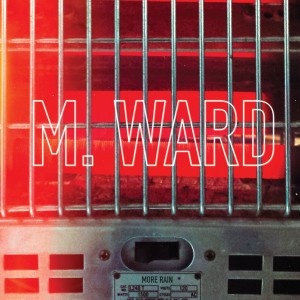 You’re lying on a featherbed in an old sunroom. It’s the first warm-but-still-enjoyably-crisp day of spring, so all the windows in the room are open. Wind is mixing the must of winter with bird calls and the smoke of smouldering incense, there are beams of light shooting across the room, and you are nodding off after turning on M. Ward’s More Rain.

Despite the lack of rain, this may have been the most quaint, embracing first listen of an album for me in years. It worked because this album grounds itself in the natural world, embracing the light and the dark of our cyclical lives and trying to brush away the negativity that tends to suck us all in. More Rain‘s release compliments an almost 20 year career in the industry where Ward creates as half of She & Him with  Zooey Deschanel and does production work for some lovely creatures, including Jenny Lewis.

This release on Merge is his eighth solo album, and within it you will find a very familiar, comfortable M. Ward sound, perhaps with just a bit more doo-wop and experimentation in layering his own vocals. If you have enjoyed his past releases, you’ll be perfectly content with More Rain. The strength of the album is not instrumental; it is the concept and perception it has on feeling funky, an embracing and optimistic perception that tries to enjoy the rainy moments.

That being said, the instrumentals are as solid as ever, and Ward’s voice is beautifully thick with folky gospel feeling, both in layers and alone. The consistency of his voice helps each track move of its own volition, twisting between sound and speed to create a 12 track album that will be classified as contemporary folk, but dotes on many genres. There are bluesy guitar wails, sassy indie rock riffs, plodding Americana acoustics, and pop vocal lines, all of it underlaid with the sounds of rain and the natural world. More Rain isn’t any kind of breakaway or reinvention, and it’s not an album that will perplex or amaze. But, it will spoon you in the sun and reaffirm your shaky beliefs that the world and the people that inhabit it are, in fact, wonderful, even in their faults.

Do Not Play: None, 1 (More Rain) is literally just rain sounds