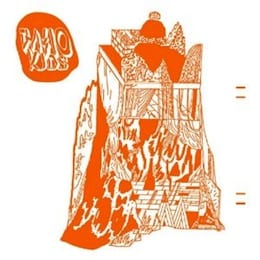 I’m glad I can’t actually speak or understand Norwegian as it allows me to focus more on the actual tunes that this electro-pop band crafts. “Aabenbaringen Over Asskammen” doesn’t quite go in a different direction than their last synth-pop focused album. But more like the Casiokids just got lost and found a new trail to follow. The synth-driven songs are still present and as irresistibly dancey as ever (tracks 2 ,5 and 6). Unlike their previous work, this album offers variety with track 3, an orchestral guitar centric track.

Casiokids’ experimentation with different sounds pays off, as this is a more full and complete sounding album. Again, no clue what they’re saying, but it’s easy enough to let “Aabenbaringen Over Asskammen” lead you into a peaceful pop music oblivion.