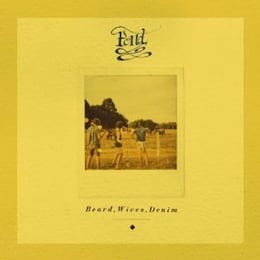 Pond is group of friends from Australia that after playing together for bit decided to live out the ultra cliché pop music career. This is their fourth album, and sees them in the “Country side retreat to get back to the love of making music,” after their last studio blowout album and the humble bedroom-recorded debut.

It’s also really good. The album just sounds like a bunch of friends got together on a farm and recorded an album, which is to say fun and energetic, fresh and elegant. At times you can hear laughing and talking on the tracks (which is the reason track 11 is not FCC clean, sadly). The album is a psych-rock gem, at almost an hour long it’s still an easy listen.