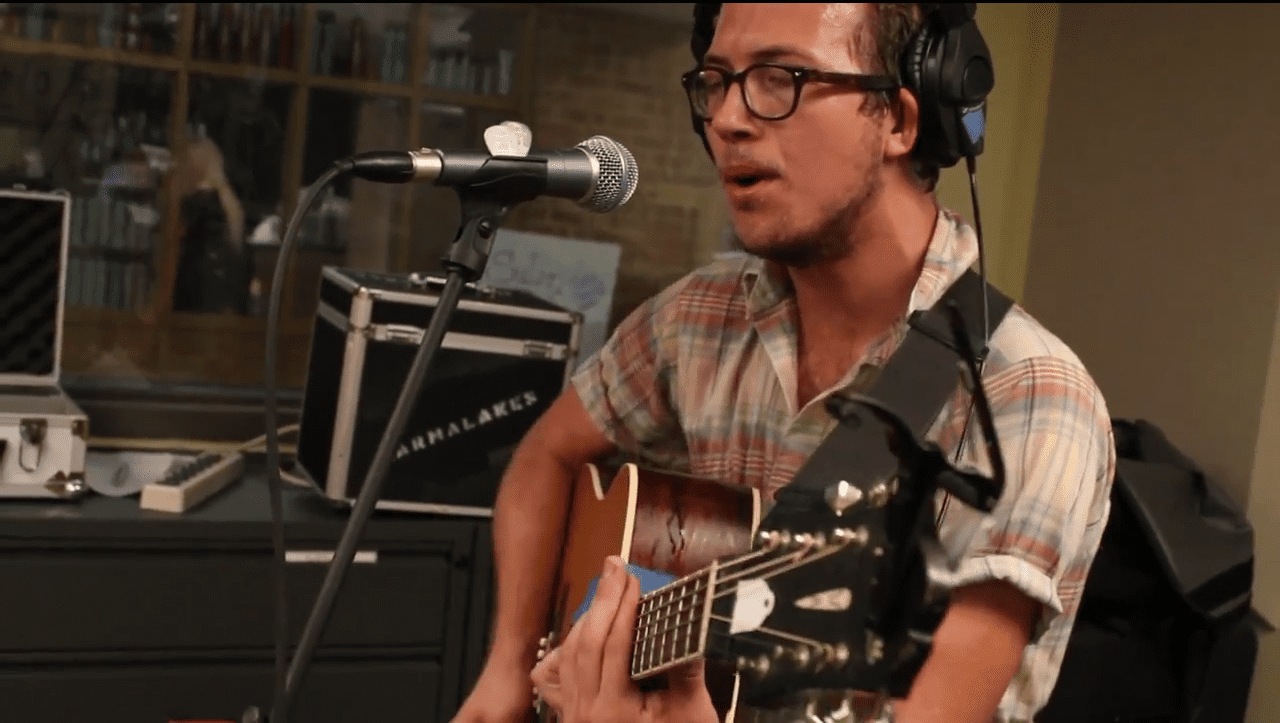 Friday, August 17th, Marmalakes performed five songs in LFK studio before their show at the Bottleneck that night. Marmalakes is a folk-pop trio from Austin, Tex.Check out the set list here: