Pitchfork buzzband lives up to the hype

While Smith Westerns may not be breaking any ground on their new album, they make up for it with killer songs that wear their influences on their sleeves. Before this album was released, most people had just written them off as a Pitchfork buzzband that got their fifteen minutes of fame back in 2011 never to be heard from again but I’m glad to see that this release should silence their detractors. With tracks like the pure Beatles pop of “3AM Spiritual” to the Pink Floyd inspired instrumental “XXIII”, it is difficult not to instantly fall in love with this band. Go into this album with an open mind and you’ll be surprised how much you enjoy it. 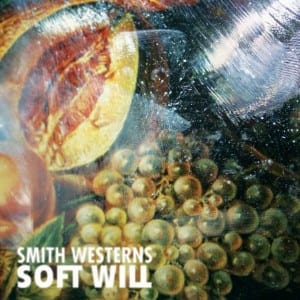