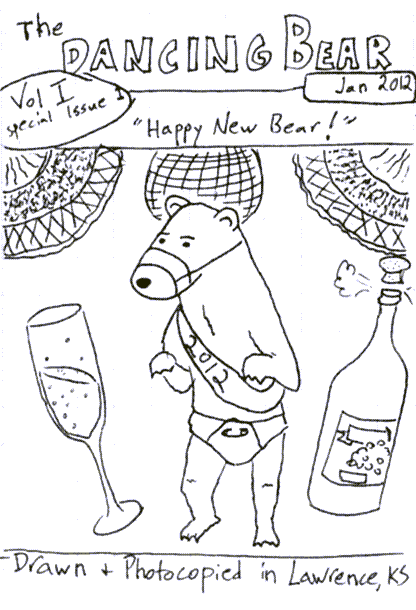 Our December episode brings you an hour-long holiday special of the Adventures of the USS Carpathia in Outer Space!

“When I accepted a commission on the Carpathia, I was the first Claamisian to ever serve in AstroBase, and I did so to better understand such human concepts as empathy, compassion, and tolerance. My decision was met on my home planet by my denunciation as a traitor and expulsion from the community of Claamisian warriors. In my culture, the only suitable response to such dishonor would be to immediately take my own life with a cermonial D’Khagg – but being stripped of my statehood, even this option is denied me. Today I am honored to provide an introduction for this radio program which serves as a permanent record of my eternal shame and isolation.”

Download the full episode or scroll down for individual acts.

It’s holiday season aboard the Carpathia, but Captain Derby is in no mood to celebrate and cancels LifeDay leaves for the entire crew! After isolating himself in his quarters he is visited by the ghost (?) of Dr. Tobayashi, who warns him to prepare to be visited by an emissary from a grand galactic race, who will teach him the true meaning of LifeDay.

The Grand Galactic Witnessinger presents Captain Derby with scenes of LifeDay past, showing him how he lost his holiday spirit and became the bitter, selfish man he is today. After returning to the Carpathia, Derby witnesses his crew’s LifeDay celebrations, and the hardships he has caused through his disdain for others, and is overwhelmed with grief and anger.

The Galactic Witnessinger presents Captain Derby with his last observation, that of LifeDay future, and the terrible fate that awaits him if he does not learn to change his callous, arrogant ways. Having seen the importance that LifeDay holds to those around him, will Derby repent and change his ways in time?

Written by Scott Ross. Tune into the Dancing Bear Variety Hour the third Thursday of every month at 7pm on KJHK 90.7fm.