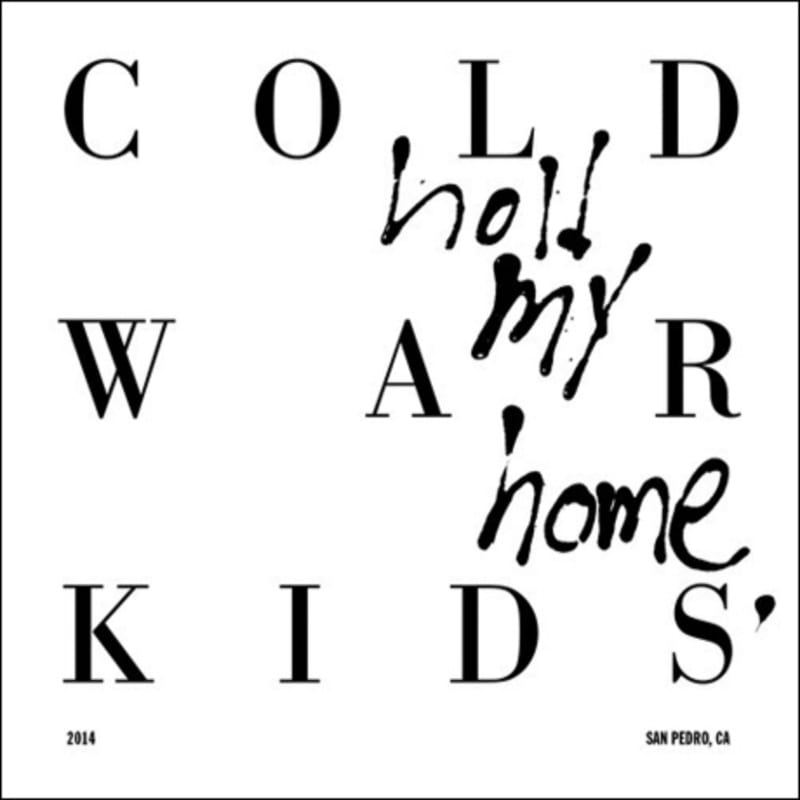 Making their tenth trip around the sun as a band, which is my creative way of saying they’ve been around since 2004, Cold War Kids is an indie-rock band from Long Beach. Hold My Home is their fifth studio album.

This band has been one of those bands where I always heard/saw their name everywhere but never really checked them out, so Hold My Home is really my first real taste of the band.

The first thing I noticed is that there are a lot of anthem songs on this album. Lots of repeating riffs and vocals, but it’s done in a way where it’s incredibly catchy rather than annoying. They really remind me of The Killers. There’s almost a Fitz and the Tantrums sound to them that I wasn’t expecting especially in track 1 “All This Could Be Yours.” Overall this is a pretty solid album, though it isn’t really groundbreaking in any means. However, every song on here is solid and fun to listen to.

Recommended if you like: R.E.M, The Killers, Modest Mouse, TV On The Radio

Recommended tracks: “Drive Desperate,” “First,” “Go Quietly,” “All This Could Be Yours,” and “Hold My Home”