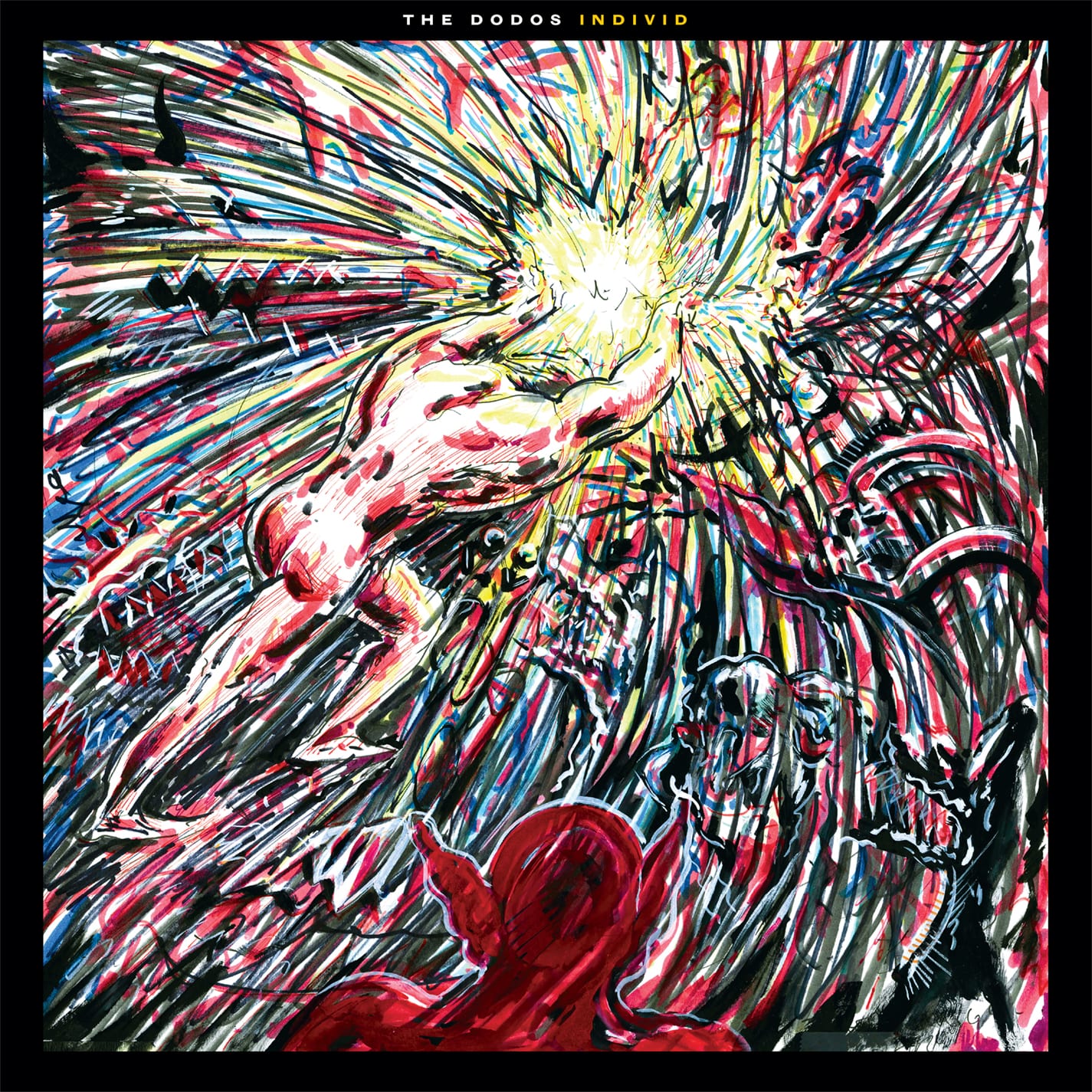 The album starts out with the slowly building “Precipitation”. It eventually makes its way to a garage rock loaded chorus. “The Tide” has a slightly surf rock vibe or maybe its just the name.  “Competition” is hands down my favorite track. With its energetic guitar riff, relatable lyrics and catchy chorus, it’s almost infectious. “Goodbyes and Endings” has a Shins like melody, harmonies very Grizzly Bear-esque, and few touches that remind me of Dr. Dog.

All and all Individ is one of those albums that will fit in perfectly at KJHK. It’s not a show stopper of an album but The Dodos aren’t really a show stopper of a band. Nonetheless this record is pleasant and deserves some spins.

Recommended if you like: early Grizzly Bear, Surfer Blood,

Recommend tracks: “Competition,” “Goodbyes and Endings,” “The Tide,” and “Bubble”