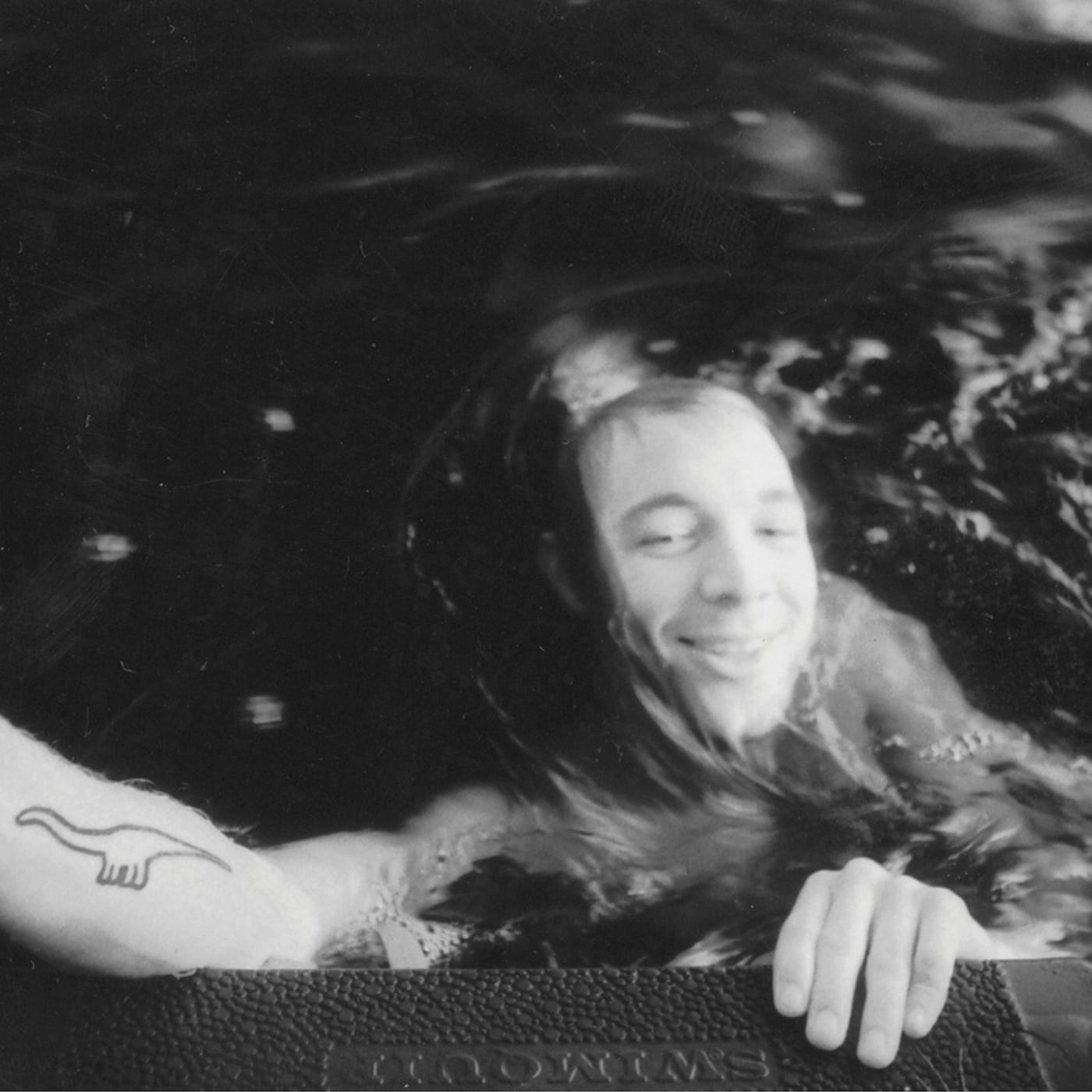 Not a single bad track on this deluxe album.

There probably isn’t much to say about Diplo. If you don’t already know him, he’s one of the better-known artists in the Electro world. He’s been doing his thing since 2004 and is responsible for a number of hits.

This album is a two for one special. The first CD, and main focus of the release, is a re-master of Diplo’s first LP “Florida.” All of the tracks are pretty mellow trip-hop tracks and are great for winding down and enjoying some good vibes. It is definitely recommend to pick this album out for some rainy days/late evenings when you want to mellow out the playlist with a funky, electronic beat. He does a great job at combining instruments that don’t seem like they’d go together (like a jazz sounding piano, a grungy guitar and some trumpets) and making them sound like they’re meant to be.  My personal favorite is “Summer’s Gonna Hurt You” (track 10).

The second CD in this set is a bonus disc that just supplies more funky jams to add to your set. I don’t think you can pick a bad song from this deluxe.

Recommended if you like: Major Lazer, MIA, Flying Lotus