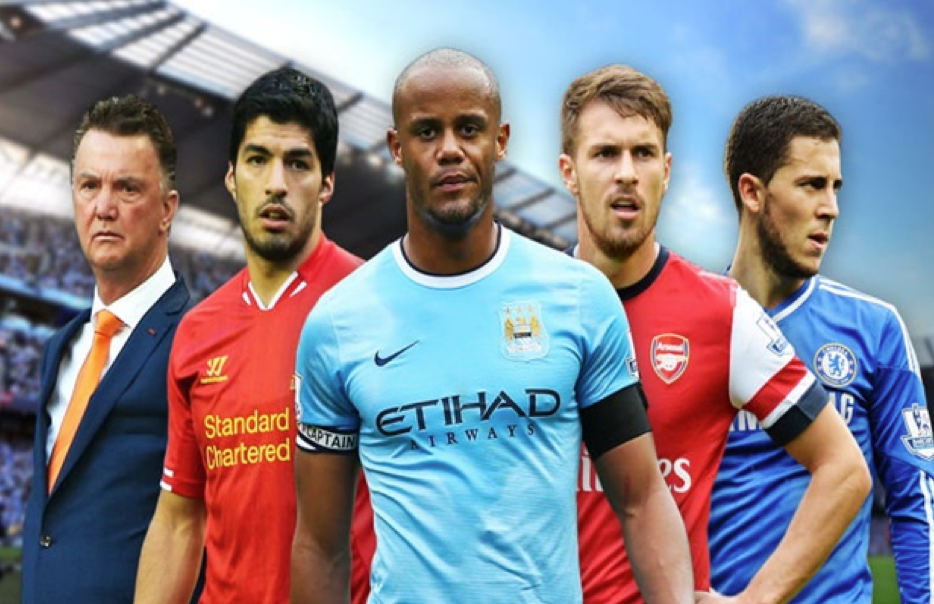 In the second episode of the EPL from LFK League Profile Series, the guys examine the Bundesliga in Germany, featuring two of the top teams in the world in the last 20 years. See what they have to say about who the best teams are historically, and who you can expect to take the league by storm in the coming years. Carlo Gabriel also adds his analysis on the Eredivisie in the Netherlands. Follow EPL from LFK on Twitter, @EPlfromLFK, like them on Facebook, or email them at EPLfromLFK@gmail.com. If you like the music, follow Lucid Vision on Twitter, @MrLucidVision, like him on Facebook, or download all his music for free here: https://soundcloud.com/lucid-vision.