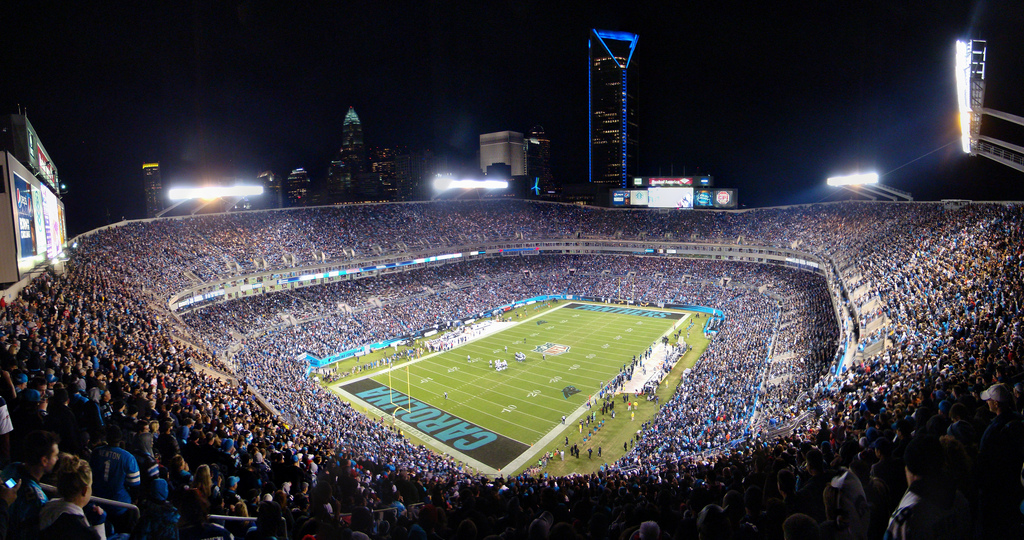 The Detroit Lions picked up their first win of the season against the Chicago Bears, while the Atlanta Falcons lost their first game of the year against the Saints on Thursday Night Football. The Seahawks were downed by the Panthers and suffered their first home loss since October 12, 2014.

Sunday Night Football had one of the strangest plays in recent memory. The Patriots were in a close game against the Colts in Indianapolis when late in the third quarter the Colts came upon a fourth and three on their own 38-yard-line. From the snap, the entire line shifted to right, leaving only two players to hike the ball. The Patriots, clearly not fooled, bombarded the ball carrier immediately after the snap.