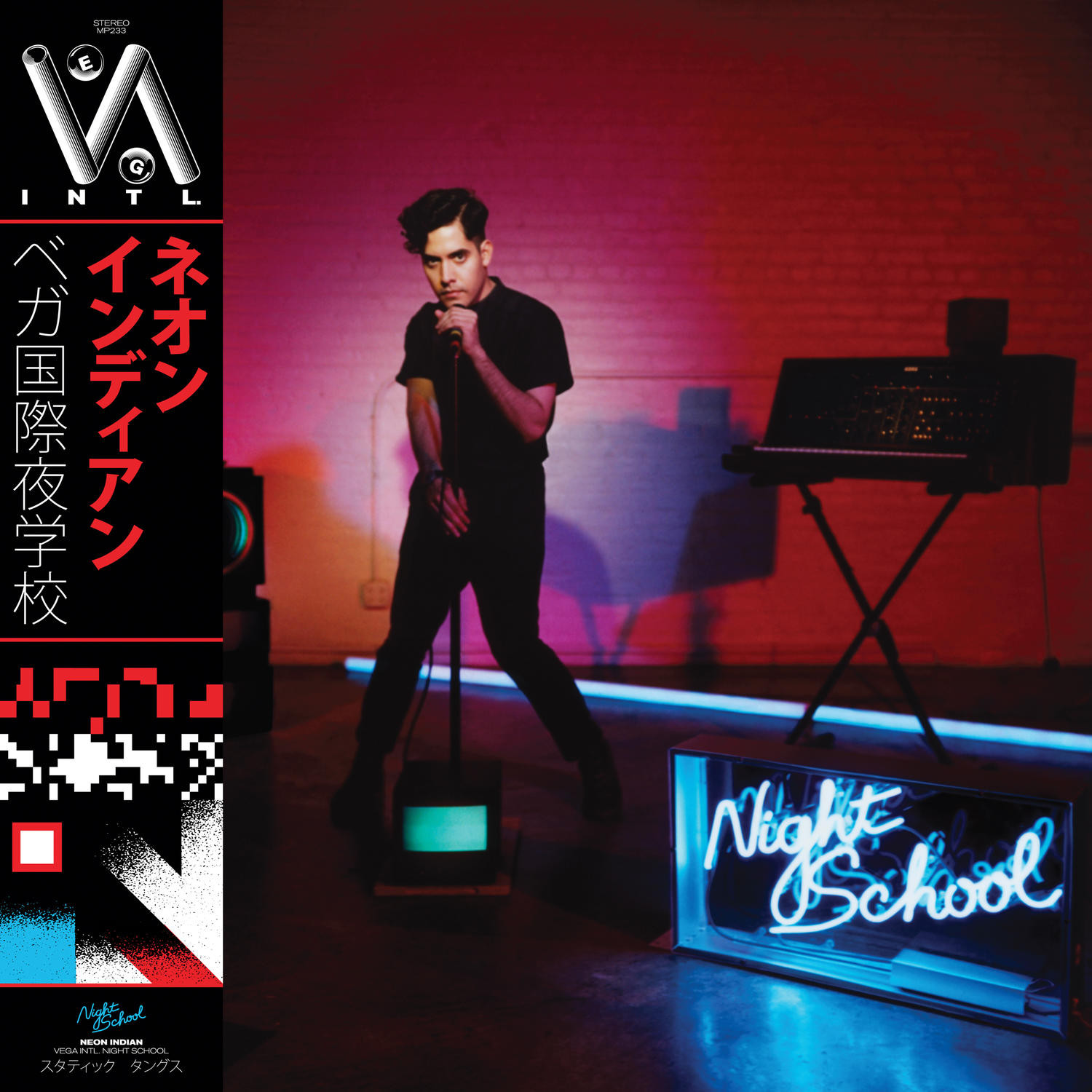 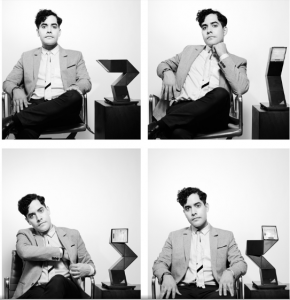 jumped into the Top 20 at the CMJ Charts and will undoubtedly continue to rise. This is a trippy and entrancing electronic album with tinges of many different sounds, from 8-bit to jungle psychedelic. Distinctly unique but hearkening to the sounds of earlier releases, Alan Palomo, the man behind Neon Indian, has dug himself a notable furrow in contemporary electronic sound with Vega Intl. Night School.

Following up Neon Indian on the charts is Stolen Jars, with their sophomore release Kept. After multiple weeks at number one, it’s time for Stolen Jars to make their way off of our chart. But the sweet, complex sounds of Kept will surely continue to grace our airwaves even after they leave the rotation shelf. Number three on our charts this week is the symphonic and catchy No No No from indie rock group Beirut. Blitzen Trapper’s eighth studio release All Across This Land takes the number four spot, popping up from number 14 on last week’s chart. This release dips gently into lyrical nostalgia while keeping the folk rock intensity the group is known for. Lastly, number five goes this week to a newcomer on the charts, the Belgian indie pop-rock group Balthazar. Their third LP, Thin Walls, is catchy yet doesn’t lack creativity, and creates a myriad of different emotional soundscapes.

In addition to Balthazar’s Thin Walls, albums new to the charts this week include Prefuse 73’s Rivington Nao Rio, Caravan Palace’s Robot, U.S. Girls’ Half Free, Glassine’s No Stairway, The Yawpers’ American Man, Made of Oak’s Penumbra, and Shigeto’s Intermission.

Our top five adds this week are, as always, delightful.