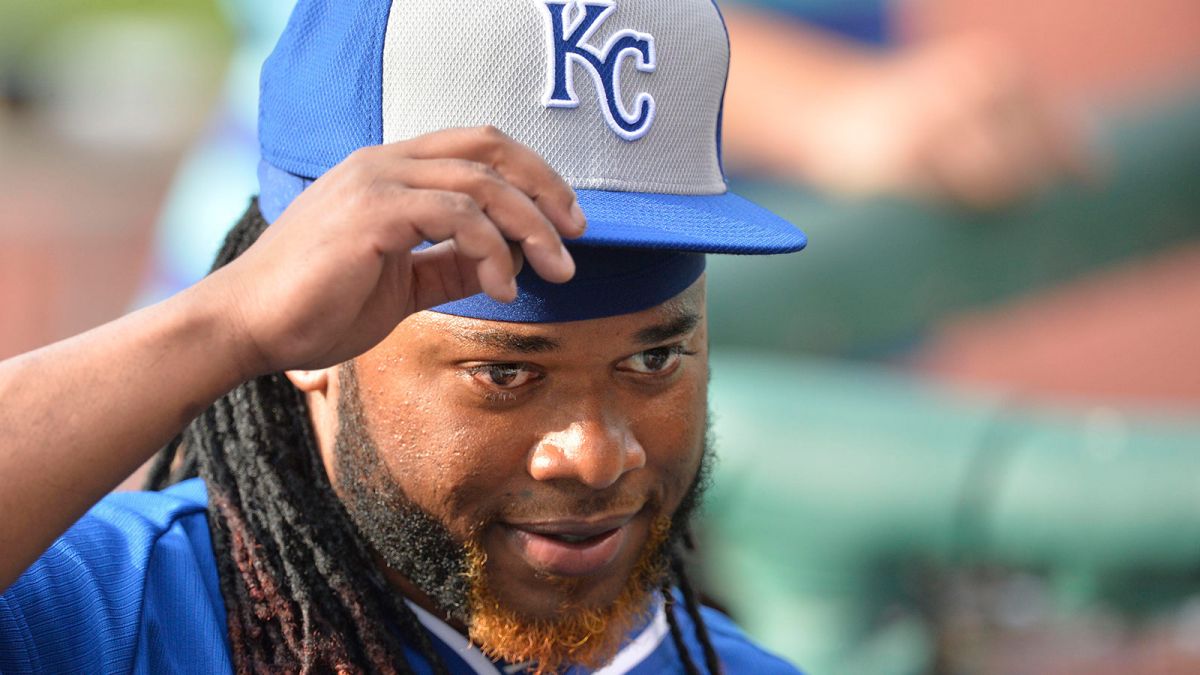 By Derek Johnson and Shane Jackson

Wavy, blonde hair and a relaxed demeanor. Does anyone fit the southern California mold more than Zack Greinke? The only way I envision Greinke leaving is for more money, and that’s not likely with Los Angeles essentially being able to hand over a blank check. Let’s not forget that the Dodgers pledged over $50 million more than any other team by opening day of this past season according to Deadspin.

“Sometimes I think I should try crystal meth, then I think eh better not” – Fat Amy from Pitch Perfect. There are two things I love in this world more than anything: baseball and Pitch Perfect.

Let’s combine the two during this free agency preview. Greinke may THINK he needs to go somewhere else, but he’s not going to get a better setting than being with the Dodgers. Get that cash bro, but stay in a rotation with Clayton Kershaw and continue to be one of the most lethal starting staffs in baseball.

The Yankees need a front-line starter. Masahiro Tanaka is a good pitcher, but a 3.51 ERA isn’t good enough to carry the rest of the starters. Price would immediately be the Yankees ace and help a team that ranked 17th in the MLB in ERA. And don’t forget, it’s the Yankees. So yes, they do have the money.

Imagine how scary good the Cubs could be next year if they landed this ace. It’s very possible too. The Cubs are an incredibly young team but still won over 90 games last season. They saw what a dominating rotation like the Mets have could do in October, so don’t be surprised if they shell out some cash for Price to join the likes of Jon Lester and Jake Arrieta. Then again, maybe I’m just rooting for the Cubs to end the drought like the Bellas ended the U.S’ drought in the World Championship in Pitch Perfect 2.

David Murphy, Shane Victorino, Matt Joyce, Daniel Robertson, Collin Cowgill and David DeJesus. These are names of players who started in left field throughout the season for the Angels. Cespedes would add another bat (although the Angels may want to add a lefty hitter more) to a team that has shown the willingness to throw money at star players.

Oh, and check out this throw he made at Angels stadium in 2014.

Come on, tell me this doesn’t make the most sense? The Tigers already miss not playing October baseball and have the money to shell out $20 million to Cespedes over the next 4-5 years. Detroit can revamp its lineup and try to get back in the AL Central race with the Kansas City Royals by making a few offseason deals.

Heyward had one of his best seasons in a Cardinals uniform this year, and although the Cardinals rarely spend large amounts of money on free agents, Heyward not only brings a good glove and bat, but also youth. The Cardinals should be more willing to spend money after giving up Shelby Miller in a trade to acquire Jason Heyward in the first place.

It’s very rare that a player as good as Heyward and as young as he is hits the free agent market. That’s why there is a real possibility Heyward could get close to a $200 million contract. Once you start talking about that much cash, only a handful teams can hang. I expect the Yankees to outbid for Heyward because that’s the Yankee way. Go ahead and join the dark side Heyward, you aca-animal.

Gordon’s been through the good and the bad with the Royals, and following a World Series championship, Kansas City should have some extra money to keep Gordon around for years to come.

The Royals not having Alex Gordon in left field would be like Pitch Perfect not having Anna Kendrick. But come next year, I don’t foresee my beloved Gordo wearing a Royals uniform.

Kansas City just doesn’t pay a whole lot of money to older stars, plus if they choose to make him the highest paid player in franchise history, it would handicap them when their young core players are due for free agency in a few years. Gordon can play for a team that needs to shore up its outfield defense around Mike Trout.

The Cubs were close to making it to the World Series, but fell short to the New York David Murphy’s. Zimmerman could push the team over the edge. Chicago has the money to bring in another pitcher, and Zimmerman, a native of Wisconsin, could find his way back to the Midwest.

It’s safe to say we don’t expect Boston to go quietly this offseason and pitching is the Red Sox first priority. Greinke isn’t going anywhere, and I don’t see them landing Price, but Zimmerman would be a very nice acquisition. It may seem like Boston is “settling” but Zimmerman isn’t some ugly girlfriend either. He’s a power pitcher with some really good stuff and can be a focal point in that rotation for the next few years.

Boston needs starting pitching and Johnny Cueto could frontline the Red Sox rotation. The amount of money that Boston’s new GM Mike Hazen will spend is up for debate, but in a big market like Boston, they should be ready to pay nine-figures for Cueto’s services.

I can’t see Cueto going to an American League team after seeing some of his struggles in Kansas City, granted some of that was a bit overblown. I expect Cueto to go back to his comfort zone in the National League. The Giants could use someone like Cueto to beef up that rotation so the Giants don’t fall too far behind the NL powers. I’ll say it — the former Royal turned Giant – aca-awkward.

Upton could go to a lot of different teams and many would make sense. Houston has a lot of young talent, and after competing earlier than expected, a big free agent signing could bring the Astros over the edge, especially with Colby Rasmus a free agent this season. The Astros have more money than you think too. In 2013 they became the most profitable team in baseball history according to a report by Forbes. And the team’s been saving that money for a moment like this.

A decade ago Upton was the first pick in the draft and he has been a power hitter in the bigs ever since. He is going to be a prized free agent with many teams wanting to add another big bat to their lineup. The Rangers are in a win now mindset and could use an offensive force to make them one of the American League favorites come next year.

After losing Nelson Cruz last year, it would be tough for the Orioles to swallow losing another big bat. Also, according to MLB Trade Rumors, the Orioles are making a push to re-sign the home run slugger.

Death, taxes, my Pitch Perfect references, and Crush Davis hitting dongers in Baltimore. Seriously though, I can’t imagine the Orioles letting the power hitter walk as he is an anchor in that lineup and it’s hard to fathom Davis leaving. Where else could he go that would be easier than hitting home runs at Camden Yards. That was a rhetorical question; I really don’t care for your answer.

Joe Maddon loves his utility players, and Ben Zobrist fit that billing perfectly when both manager and player were in Tampa Bay. Zobrist could help fill a hole in the outfield while also providing depth and veteran leadership.

Ah, little Alex. Kansas City loves you. It doesn’t seem likely the Royals would shell out 80 million to Alex Gordon, so they might settle for a bargain with a mid-30s utility player in Zobrist who does a lot of the same things Gordon does. Zobrist can play in the outfield if Omar Infante comes back healthy and he can also play second base if Infante is struggling. Zobrist seems like the smart play for the Royals, but if his market is too high don’t expect the Royals to try and outbid anyone for Alex 2.0. Stay in Kansas City forever Zorilla, we love you.