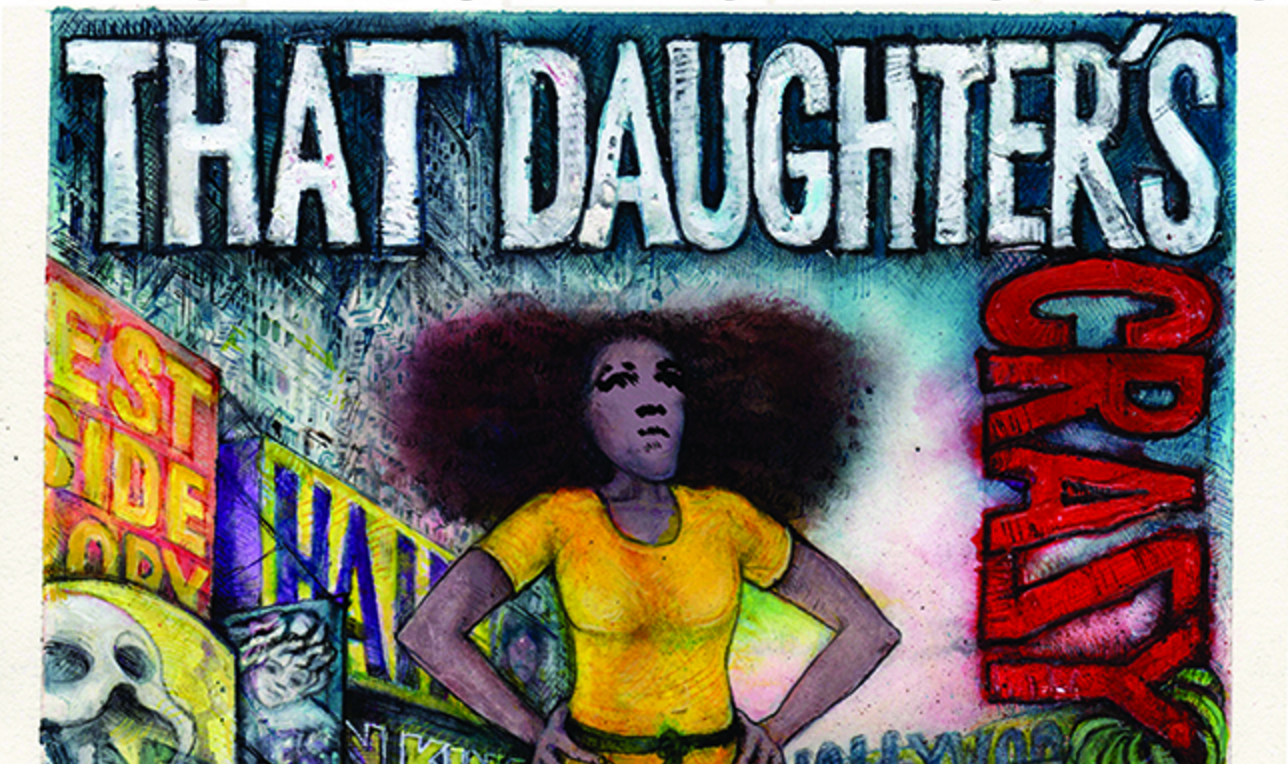 On October 26th, Rain Pryor and producer Daryl Sledge presented their film, “That Daughter’s Crazy,” in the Kansas Union. The documentary features clips of Pryor’s stand up comedy routine titled, Fried Chicken and Latkes intertwined with commentary from her mother and grandmother. Both the movie and comedic act address her life growing up as a black, Jewish woman and her experience as the daughter of famed comedian, Richard Pryor.

During an interview with Pryor and Sledge, they discuss the evolution of her stand up act, the making of the documentary and their future plans for the film. In addition, Pryor talks about a few outstanding experiences that led her to follow in her father’s footsteps of becoming a comedian, while simultaneously forging her own path in the entertainment industry.

They both speak very candidly about race, socioeconomic status and defining moments in their careers in an engaging and conscientious manner. Check out the interview below: