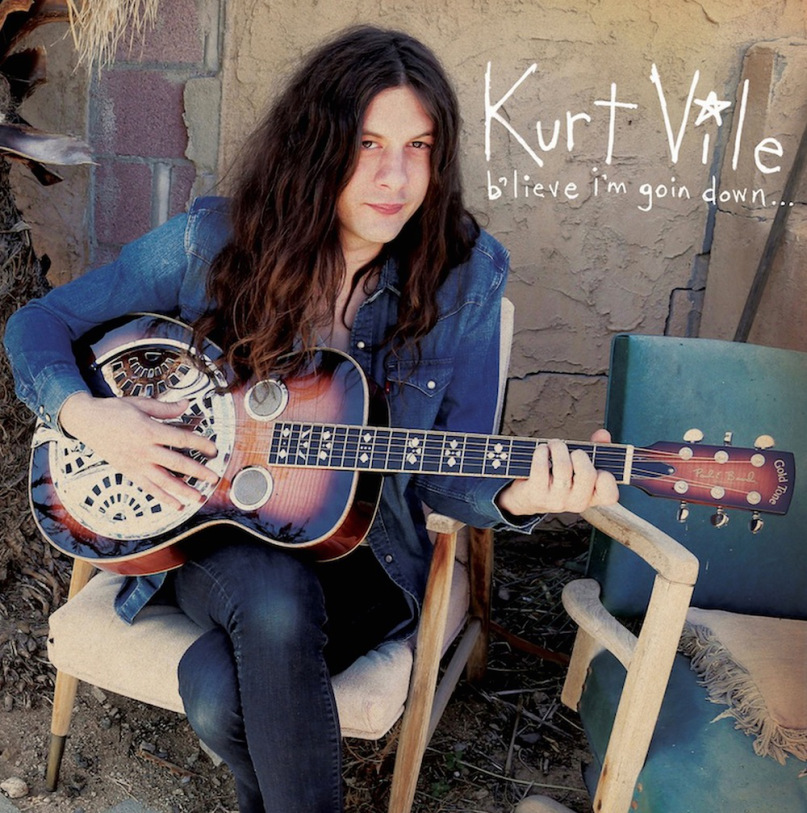 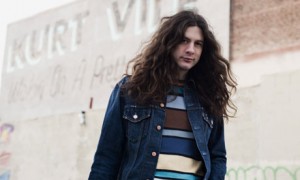 This week, Neon Indian is relinquishing the number one spot on our chart to Kurt Vile. b’lieve i’m goin’ down, Vile’s sixth solo album, sees a continuation of Vile’s lo-fi indie folk sound. KJHK music reviewer Logan Gossett sums the release up well: “Never have words and thoughts flown more unabated out of Vile than on his sprawling album b’lieve i’m goin down.”