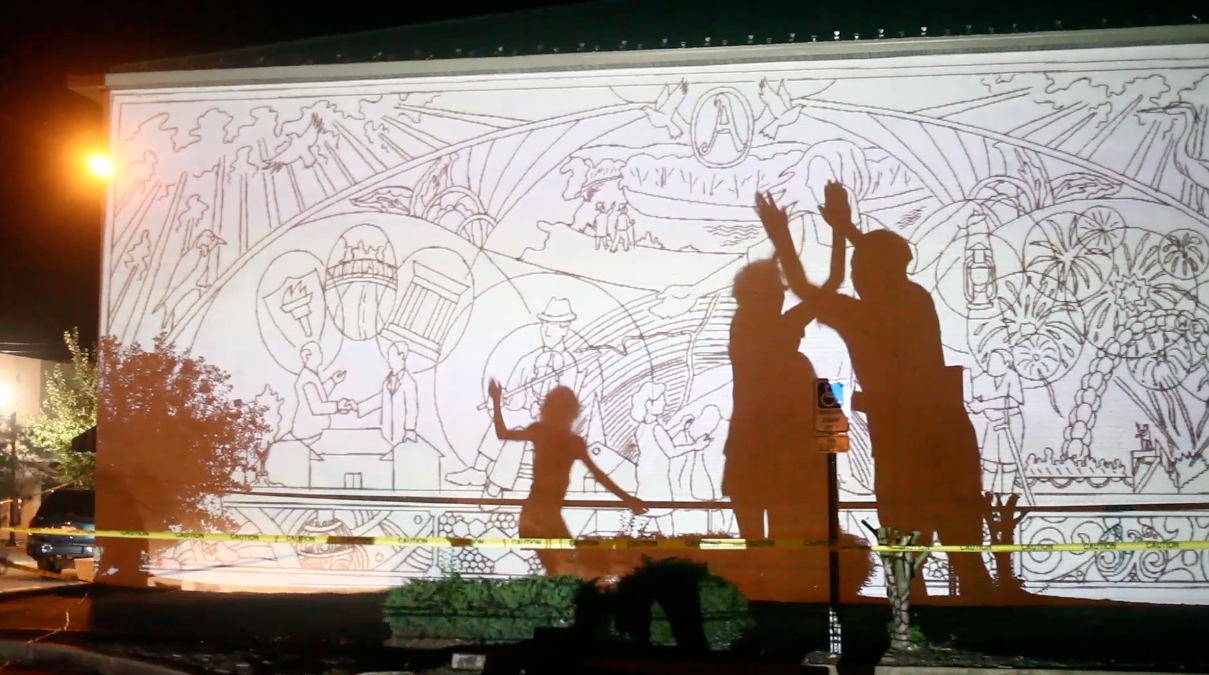 This week’s Ad Astra revolved around two central themes. The first topic of conversation dealt with the screening of the documentary, “Called to Walls,” which took place on November 5th. The second portion of the show focused on one KU student’s thoughts on the town hall forum that took place on Wednesday, November 11, in regards to racial issues on the university’s campus. 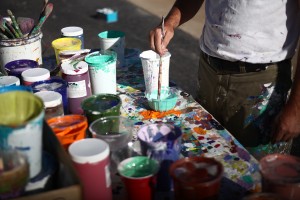 In the first segment of the show, the co-directors of the documentary, Amber Hansen and Nicholas Ward, spoke about their experiences making the film. “Called to Walls” paints the narrative of local artists who embark upon a project to create murals in the towns of six different states, four of which they highlight in the documentary. The duo included their perspectives as both directors of the film as well as artists who participated in the creation of the murals.

The second segment of the show featured part of the panel discussion that took placed after the screening of the documentary. The panel included Hansen and Ward along with Dave Loewenstein, lead muralist, and Kyle McKenzie, an assistant muralist. Rachel Vaughn, a visiting assistant professor within the Women, Gender and Sexuality Studies department of KU, moderated the event.

The final segment of the show comprised of another clip from the interview with Hansen and Ward, in which they compared the mural project to the Ninth Street Corridor Project that is currently taking place in Lawrence.

In addition, Abdoulie Njai spoke about his thoughts on the town hall meeting. He also described some of his experiences as a student at KU.

Check out the full podcast below: