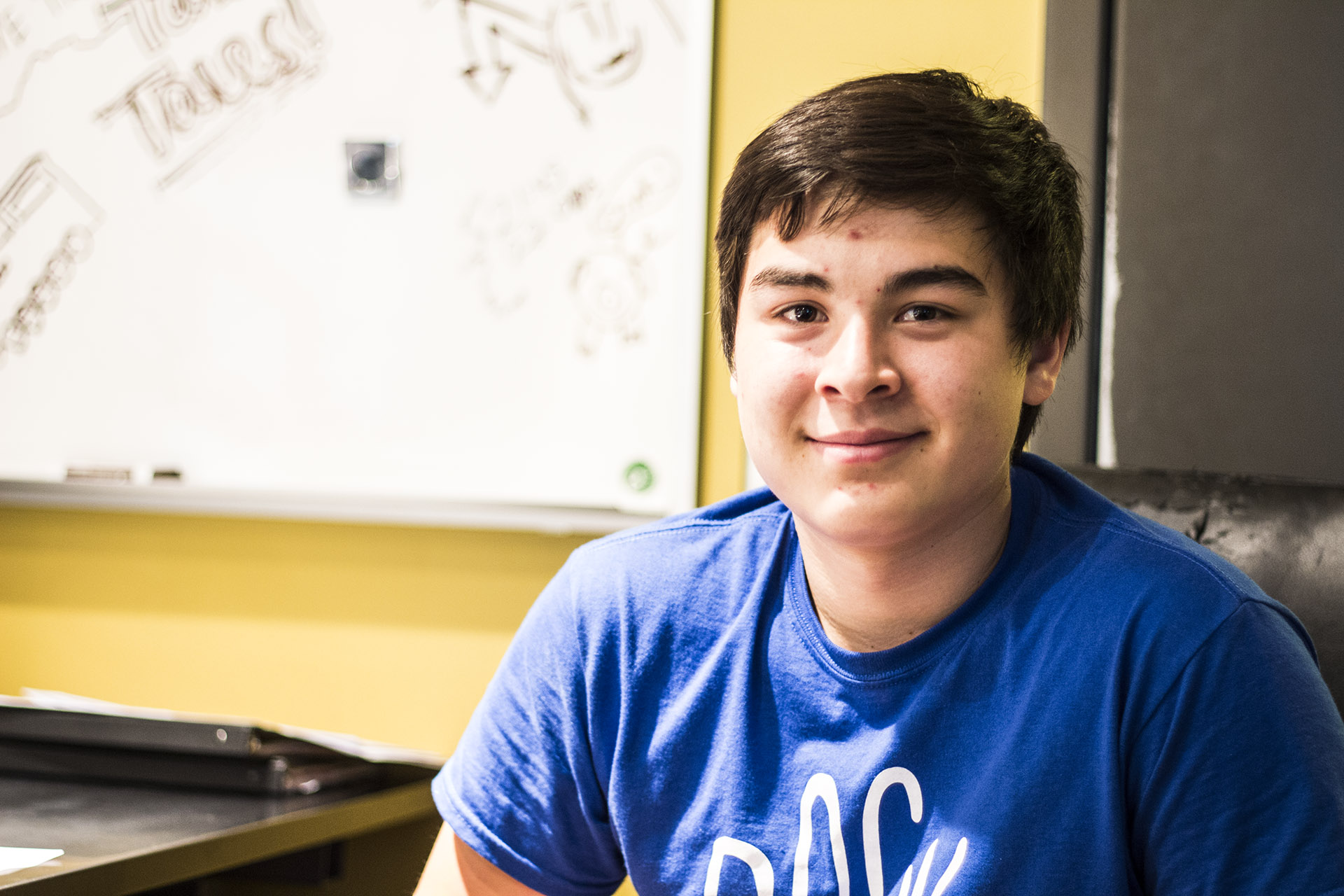 Off The Mic: Josh Gomer 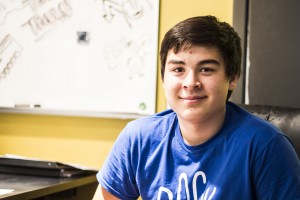 Ellie Fehlig: Since you said one of your hobbies is playing video games, I’ll start off by asking, what’s your favorite video game?
Josh Gomer: Fallout 4 just came out so that’s kind of taking up a lot of my time. It is awesome. 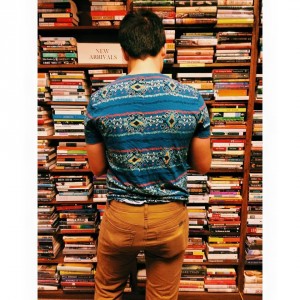 EF: Oh, yeah, I heard about that. Who, would you say, is your favorite artist?
JG: I’d say The Killers just because I’ve liked them for so long.
EF: I love The Killers. What was the first album you bought and when was it?
JG: The Killers. That was probably eighth grade, seventh grade, so like six or seven years ago.

EF: Okay, so who or what got you interested in that type of music?
JG: I didn’t like a lot of the music that was on the radio so I had to go out and find my own music. This was even when I was younger, so that kind of got me to listen to more, I guess, not-so-mainstream music.
EF: Okay, so more like KJHK appropriate music?
JG: KJ music, yeah.

EF: Alright, what song would you say describes you as a person or explains what you’re like?
JG: Oh, geez.
EF: Yeah, everyone says this is the toughest question.
JG: This is a big one. There’s so many songs out there. I’d maybe say “Africa” by Toto. That’s kind of been my theme song for the past few years just ’cause it’s a classic.

EF: Good choice. I like that one. What made you decide to come to KU and join KJHK?
JG: Well, I was pretty much born and raised a Jayhawk so that’s the KU side of it. And for KJ, I wanted to do some sort of radio experience. I actually wanted to start DJing but I was scared that I’d mess it up. I figured it’d be safer to go into something other than DJing live on the air.
EF: More behind the scenes stuff?
JG: Yeah, more behind the scenes stuff, which is why joining Content Staff has been great.

EF: It is great. What app on your phone do you use the most, assuming you have a Smart phone?
JG: I would definitely have to say Reddit, the Alien Blue app because it’s Reddit.

EF: Good choice. Do you read? If so, what’s your favorite book?
JG: I haven’t read much outside of school but I do remember the Percy Jackson books being super cool. It’s been a while.

EF: So you like “sci-fi-ish” material?
JG: Sci-fi, action, “adventurey” sort of stuff.

EF: Sounds pretty random. If you were to take a road trip with anyone, who would you want it to be, living or dead?
JG: I’d have to say Bob Ross again because, you know, I think that’d be pretty neat.
EF: So you’re a big Bob Ross fan, I take it?
JG: Yeah.