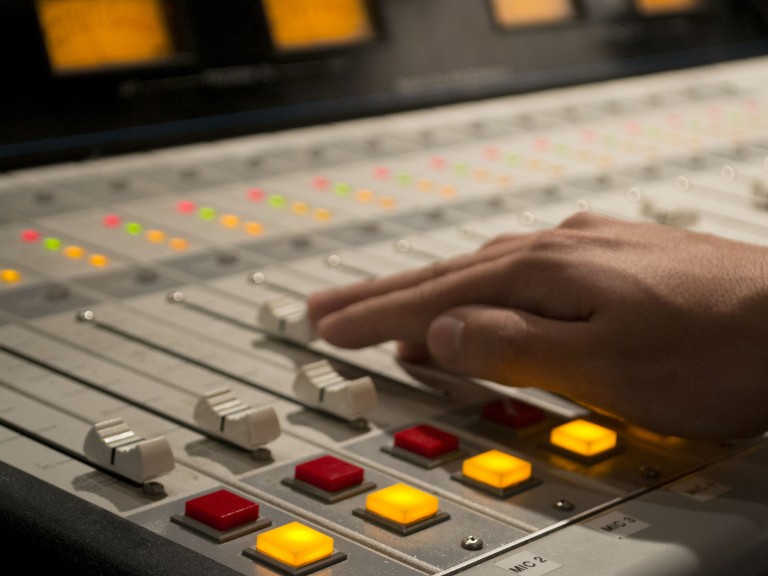 Free State Story Slam started off the new semester with a bang on January 15, with ‘Toys’ as the theme. The event takes place once a month at the Lawrence Arts Center, beginning with live music that lead into an evening of stories from some of the greatest raconteurs on this side of the Missouri River.

One of the largest crowds turned out to ‘Toys,’ during which, the storytellers did not disappoint. Some of the stories from that evening aired on Ad Astra on Wednesday, Jan. 27th. Take a listen if you missed it, or if you just want to hear it again. Here’s the breakdown of those stories: