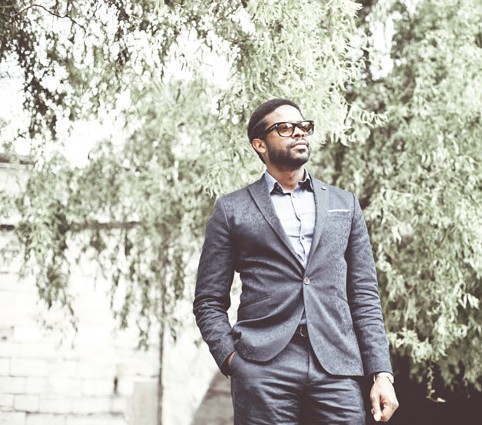 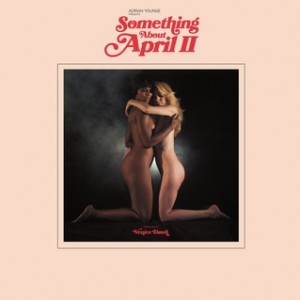 Our number one this week is Something About April II, a release from American composer, musician, and producer Adrian Younge! Younge has released a myriad of projects over the past 16 years, including work with Jay-Z, Ghostface Killah, and the scoring of the parody blaxploitation film Black Dynamite. Younge’s background in composing comes through in the grandeur Something About April II, which is reminiscent of the noir, sex appeal, and mystique of Tarantino’s soundtracks. Younge blends modern day hip-hop vibes with the classic soul and r&b of the ’60s and ’70s, and the result is gorgeous and sensual as heck.

Number two this week, garage fuzz rockers Wand. Quickly following up Ganglion Reef (2014), and Golem, (2015), 1,000 Days sees this Los Angeles group experiment a bit with sounds more unique in the world of garage rock. They’re still drenched with Ty Segall influence and psych rock, but have softer folk and electronic moments. This release has seen a lot of great weeks on our chart, and we’ll be retiring this album to the stacks after this week. Number three, Shigeto’s Intermission, is an electronic EP released on Ghostly International. Ann Arbor native Zachary Shigeto Saginaw is a treat to hear, live or recorded, but if you catch him live you’ll get to see a delicate dance between live mixing and live drumming; Saginaw is insanely talented at both and likes to switch between the two at breakneck speeds, creating ambiance and energy. Intermission is an album that creeps into your peripheral vision, it’s slow and brooding but full of good vibrations that make bodies move and think.

Number four on our chart is an EP called Myths 001, a collaborative project between Australian psych pop artist Connan Mockasin and Devonte Hynes of Blood Orange. This EP is a shorty but a goody, blending indie pop with soul, it’s sure to leave ya feelin’ lovely. Rounding out the top five is indie rock group The Besnard Lakes with their fifth full length, A Coliseum Complex Museum. Montreal residents Jace Lasek and Olga Goreas, partners in both music and life, front this five piece group whose thematic inspiration ranges from the sanctuary of nature to the supernatural and occult.

New to our chart this week: Aidan Knight with Each Other, Archy Marshall with A New Place 2 Drown, Kishi Bashi with String Quartet Live!, RJD2 with a single, “Peace of What,” off the upcoming release Dame Fourtune, Baroness with Purple, Hinds with Leave Me Alone, Dr. Lonnie Smith with Evolution, and Ty Segall with Emotional Mugger

Top 5 Adds this week are headed up by local Lawrence musician Taryn Miller, who is releasing Gumption, her first full length as Your Friend.