Julia Brown: An Abundance of Strawberries 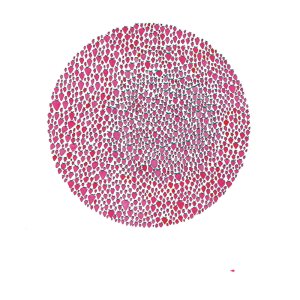 Julia Brown intended to drop this album in 2014, but it holds just as strong for its early 2016 release. Fully embracing internet culture’s love of lo-fi music with a self-recorded sound, Julia Brown’s second album, An Abundance of Strawberries, is starry music invites the listener into musician Sam Ray’s world for forty minutes.

The tracks stand alone, but have themes that tie them together, such as the spoken “an abundance of strawberries” in the eponymous track as well as The Body Descends. Some of the tracks are sweet, like on “Loved” when Ray croons “I don’t wanna find / anyone else to waste my time.” A love song that might not withstand the ages, but certainly rings true for today. “Snow Day” feels like staying in bed late and then running outside to throw snowballs at the neighbor kid. Overall, An Abundance of Strawberries is a successful album.