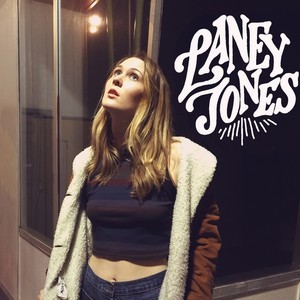 Laney Jones’ new self-titled album is a pleasant folk-rock album by the artist from Florida. Just 24 years old, Jones’ passion for songwriting began just a few years ago at Rollins College where she was pursuing a degree in International Business. After studying abroad in China, she decided she wanted to devote herself to music and applied to Berklee College of Music where she soon got her degree in songwriting.

Jones has roots in Americana music, but this album is more influenced by folk and rock acts of the ’60s such as Bob Dylan. Nevertheless, there is plenty of room to show off her musical ability as Jones plays four different instruments (banjo, ukulele, guitar, and harmonica) to go along with control over the singing and songwriting. For fans of artists like Mason Jennings or She & Him, Laney Jones’ latest album is a welcome addition to the folk family.

Recommended If You Like: She & Him, Mason Jennings, Gillian Welch