Shapes on Tape: No Bummers 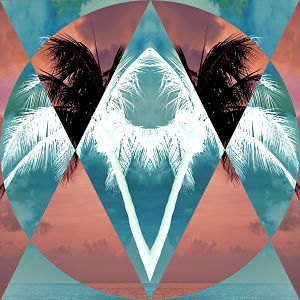 Shapes on Tape’s EP, No Bummers, is ready for summer. This Brooklyn-based duo has created a shimmering, enthusiastic tribute to the best synthy, new wave ballads of the ’80s. Vocalist Jason Matuskiewicz is a former Lexington, Kentucky scenester known for his band, Candidate. Producer Adam Kruckenberg is a Kansas alumni and former Lawrence scenester known for his cross-dressing key-tar days in glam-rock band, Vibralux, and several electronic projects.

You may detect a hint of David Bowie’s “Heroes” in the Shapes on Tape song “Still Believe in Love,” and you will definitely detect the Prince in “Right Where We Wanted.” A little bit dance, a little bit rock, and a lot of synthetic magic put this EP right where it should be.