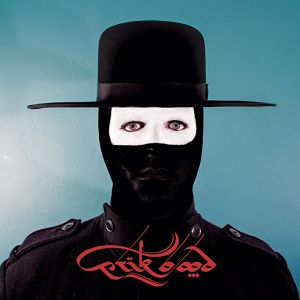 Little information on Erik Blood exists outside of Seattle circles, but as a producer he has worked with some artists you may recognize: Shabazz Palaces, THEESatisfaction, and Tacocat. He has previously released two albums and a film score. As a musical group Erik Blood contains himself and vocalist Irene Barbaric.

The latest album from this Seattle-based queer artist is Lost in Slow Motion. About the end of a long romantic relationship, he conjures the sounds of dreampop, shoegaze, and ethereal goth. His and Irene’s vocals float ghost-like through layers of yearning synths and ambient guitar. More than any one artist, his music is reminiscent of iconic 80s gothic dreampop band Cocteau Twins. Though the album pays homage to its 80s roots, it nevertheless has a thoroughly modern overall sound. Solid throughout, listeners will likely enjoy any track chosen at random, though standouts to this reviewer include Quiet, Bloused Up, The Attic System, and Remove Control.