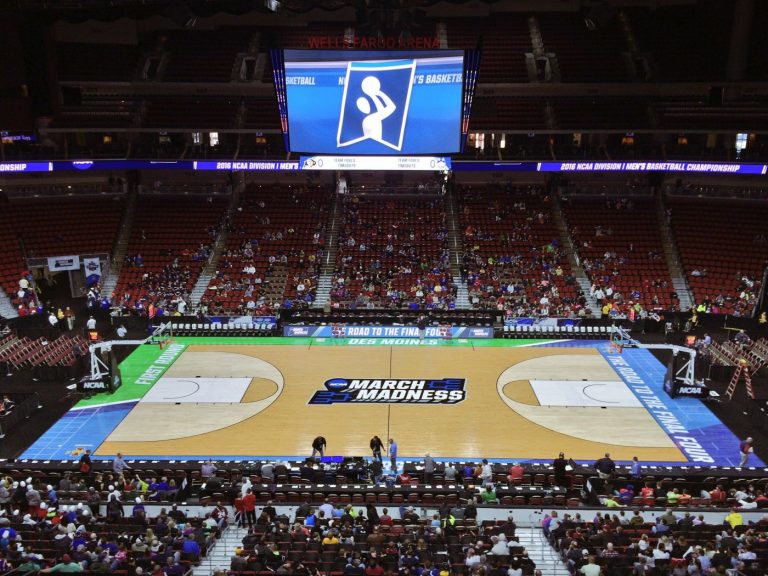 Bill Self and the Kansas Jayhawks held their annual media day on Thursday, previewing the upcoming season. Once again, head coach Bill Self fields a Kansas team with a good balance of grizzled veterans and budding stars.

On one side, Devonte’ Graham, Frank Mason, and Landen Lucas provide stability, leadership, and reliability. On the other side, freshmen Josh Jackson, Udoka Azubuike, and sophomore Lagerald Vick offer raw talent, youth, and hunger for wins. Bill Self made clear that those are the kind of attributes the Jayhawks will need to bring home a record 13th straight Big 12 title.

“And that was even the way it was when we won our National Championship in ’08. You had five great seniors and you had Mario and Brandon as juniors, but you can make a case Sherron and Shady may have been the two most talented guys in our program at that time.”

It’s no surprise that the rest of the coaches in the Big 12 selected Kansas to hoist the conference championship again, but Self said he expects the conference to be just as tough as in previous years.

“Our league will be good again. It always is. The appearance is we lost so many upperclassmen, whether it be Perry or Georges or Buddy or whoever. You think the league is going to take a step backwards, but we’ve said that a lot of years about our league, and it hasn’t happened yet. It won’t happen again this year.”

As Self pointed out, each year winning on the road at places like Ames, Morgantown, and Norman are no easy task. The Jayhawks will have the target on their backs yet again this season, but the fact of the matter is this team has higher aspirations than just another conference championship.

No player on this team has experienced an NCAA championship, or even a Final Four appearance. Of course, we all know how close last year’s team was. Now, the Jayhawks will have to fill the holes left by the likes of Wayne Selden and Perry Ellis. Self acknowledged replacing two of the most consistent playmakers from last season will be a challenge, but believes KU may have one of their most talented teams in a while.

Self did not shy away from discussing the possibility of the Jayhawks playing four guards this season. With Mason, Graham, Vick, Jackson, and Sviatoslav Mykhailiuk, playing small ball is certainly a possibility for KU.

Jackson and Mykailiuk are both 6’8,” so the small ball the Jayhawks are looking to employ would not actually be very small. Self has not been known to play small, and he clarified that the only reason for the potential change this year is the personnel KU has to work with. Self also mentioned that he isn’t sure how much the lineup will be used.

Regardless, KU hopes to capture their 13th straight regular season Big 12 title, as well as make a deep run into March in 2016-17. The motto of Bill Self and the Jayhawks once again rings true this season: “The faces change, but the expectations remain the same.”