The ghouls crawled back into their graves and the world is left in a warm November. There are few charts safe from the bangers and ghostly sounds that wrecked the charts. The following charts are more stable and predictable this week. With almost an overwhelming theme of indie-pop and folky R&B parading up and down the charts, there should be a predictable genre shift in the next two weeks or so as the albums seem to feel less and less alike. With some prime-time adds up on air, there is little reason to not keep it locked.

Additionally, radio-loving readers should keep their eyes peeled on the news  in the next few months for news of everyone’s favorite zombie. CMJ has been the College Radio golden standard for years, although there have been rumors churning in the past year over its demise due to its recent total decline in activity. As we just celebrated College Radio Day on Friday(with a solid shoutout from President Obama in a mass email), keep CMJ in close regard. 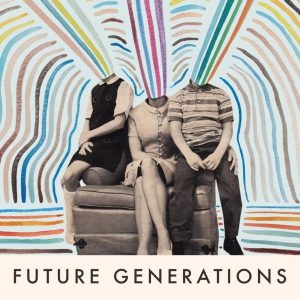 The New York-based quartet first made a splash with their single “Coasts” that was released back in August of this year. Their album followed this release somewhere around a month or two later and busted down the doors of the indie-pop scene. It is not much of a wonder that this album is popular following a recent trend in indie-pop. The bottom line is that if listeners that enjoyed the “Coasts” single will also enjoy this album. Though this lands somewhere between Two Door Cinema Club and the 1975, it stands out from the 96.5 fm drones in a unique way. You may love it, you may hate it. 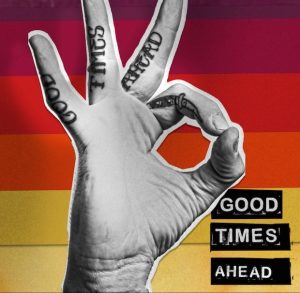 2. Good Times Ahead by GTA

There is very little about this album that isn’t gaudy. The origin of the DJ-duo is the pale satin and vodka-soaked sand of Miami, FL. This LP exists almost purely to show off how much gold and electronica one can pack into a college radio-worthy release. It is unadultered and pure EDM that employs a studded cast of features. One heavy recommendation includes Vince Staples on “Little Bit of This.” 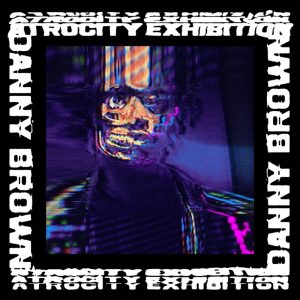 “Are you surprised? Zany and spooky – this album is something is well worth the hype. Danny Brown’s flow is on display here as he cycles from track to track. There is an abstract experimental side to this album that achieves its goals without falling to pretentiousness.” 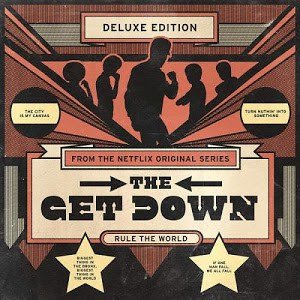 3. The Get Down: The Original Soundtrack by Various Artists

“In addition to original tunes, there are welcome additions from songs of the era, such as Lyn Collins’ ‘Think (About It),’ and Donna Summer’s ‘Bad Girls.’ These older tracks help anchor the sense of setting we are supposed to get from the show and soundtrack: The Bronx, where even though there’s economic hardships going on, it’s still a creative renaissance in many musical scenes. Unfortunately, some songs on this album take away from that sense of setting by incorporating too much from our current era. For instance, The track ‘You Can’t Hide’ featuring ZAYN (of One Direction fame) on vocals suffers greatly from a backing rhythm that sounds like new millennium R&B, not soul or disco of the 1970’s. It isn’t a problem in isolation from the rest of the album, but in a full listen it hurts the immersion factor.” 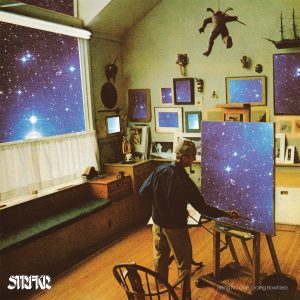 2. Being No One, Going Nowhere by STRFKR

We expected this. Anybody walking into the GAP can hear “Never Ever” spinning on repeat. Likewise, tune into Sirius XMU or Alt-Nation to hear the the same dream-pop loop spurred by this Portland, OR indie group. Founded in 2007, STRFKR (originally known as Starfucker), consistent hits have trailed out over the years. Thankfully, this album strays farther from their Yuck-like beginnings and comfortably transcends past their more psychedelic phase and into something a little poppier. 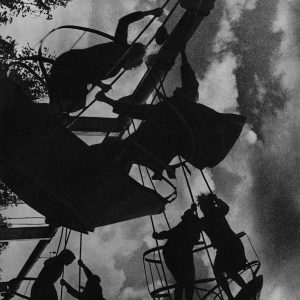 A personal favorite, this is one of the strongest post-punk albums released in years. From the cultural alternate reality that is Russia, Motorama has gone under the name “YTPO” (pronounced “oo-troh,” the english translation is “Morning”). Out of Rostov-on-Don, a smaller city near the Black Sea, Motorama has released two EPs and two other LPs that have solidified them as one of the strongest post-punk outfits on the market. Dialogues is something special. The instrumentation disassociates with a pumped surfy beat and joins an Ian Curtis-esque vocal. The lyrics pour over love and loss as one would expect and the production is cleaner than a politicians self-released tax records.