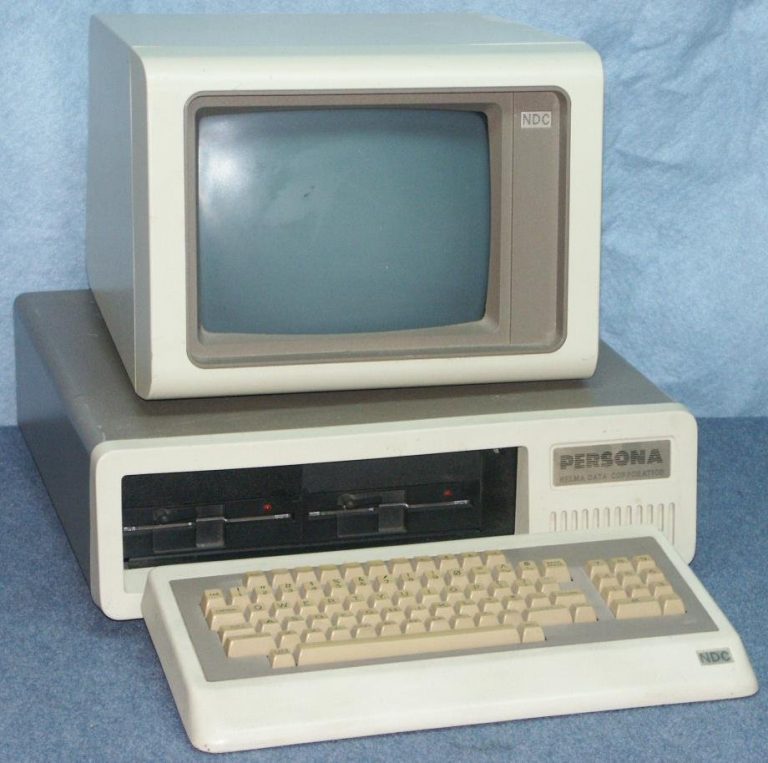 Social Media & the Election: Where Are We Going?

It’s possible to communicate without understanding the same language. After all, communicating with someone isn’t just in what you say. It’s also how you say it and what you do with your body.

That’s why some people people can give speeches under the title of “body language experts” and it’s also why hearing Daddy Yankee songs still warms my heart to this day.

I should also point out that in being a politician or any public figure, body language isn’t enough. It definitely helps if you speak the same language as the people you’re trying to connect with.

And for the presidential candidates running for office in 2016, the lingua franca is ‘internet’- or more specifically, social media. 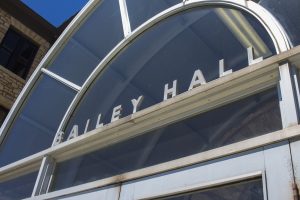 Navigating an online identity is now something that politicians are having to become more invested in when constructing their campaigns. And the intimacy that sites like Facebook or Twitter can provide between officials and the public seems to be part of an effort to make government officials more accessible and therefore more ‘human‘. An effort that’s particularly relevant today where the daily experiences of our friends, associates, and idols are woven into our own daily life to varying degrees thanks to modern technology.

But when learning any language, there will be mistakes. Which according to Dr. Ashley Muddiman of the Communications Department at the University of Kansas, may place politicians in an awkward position, being so used to having their messages and conversations constructed to perfection to win over voters. Though if they’re discovered, this runs the risk of being considered inauthentic and even less connected to the people they hope will comprise their constituency.

So do we really want a president who speaks their mind, is less politically minded, and is able to loosen the grip on the degree of control they have over their public image? According to Dr. Muddiman, that seems to be the direction that social media is pushing campaigns towards, but since we’ve never seen anyone like that in office, she’s not sure whether we can be sure that’s who we would need in the Oval Office.

“if we have a candidate who is doing and saying all the time exactly as they think and is always very personable and likable… then the question there is ‘is that also the person would also be good at running a country.'” Dr. Muddiman said

The more thought-provoking aspect of this conversation for me was thinking about the new expectations that voters are developing for the politicians who try to cater to them and what those expectations say about us. To want to be able to see if our leaders are online just like our former coworker, there’s obviously a certain degree of transparency that is being demanded by the public. But is this the main platform it needs to be expressed through?

Does the fact that my public official is up to date on relevant memes, might say something newsworthy, and sometimes posts informative articles about horticulture make me like them more?

It could also just be that they hired someone two years younger than me to manage their account because they’re too busy dealing with the primary aspects of their position.

Does being this much ‘closer’ to them help me understand more about what they’re doing for me, the community, and how it could impacts others nationally and internationally?

Or do I find myself knowing just about as little as I did before?

Regardless of the answer to those questions, internet-based social networks contribute largely to helping communicate political participation and talk about political topics to those following us.

So whether social media does help improve our perceptions of politicians or not, and whether our politicians are being genuine in their exchanges with followers, it at least gets these political conversations started more regularly and potentially reaching more audiences.

Tune into KJHK’s election special live Nov. 8 on election night to hear stories like this one and more produced by KJHK’s Arts & Culture staff