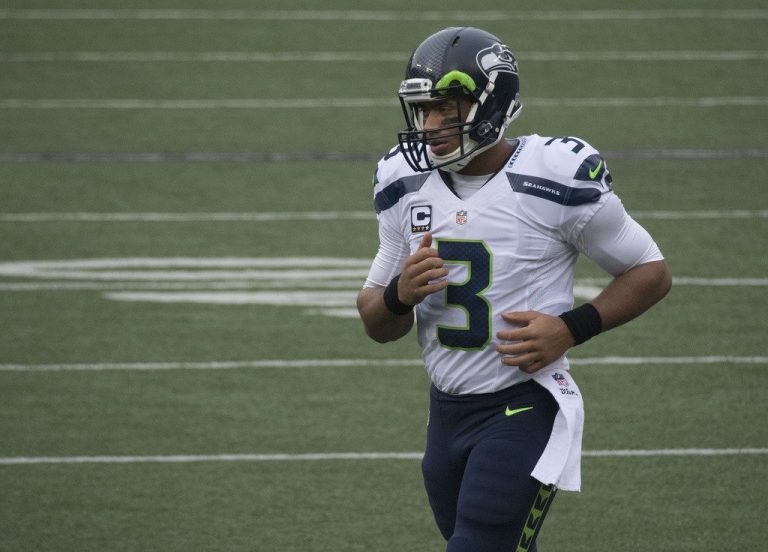 Read as Nick Springer takes us through his weekly NFL Power Rankings, which are uploaded every Tuesday during the NFL season.