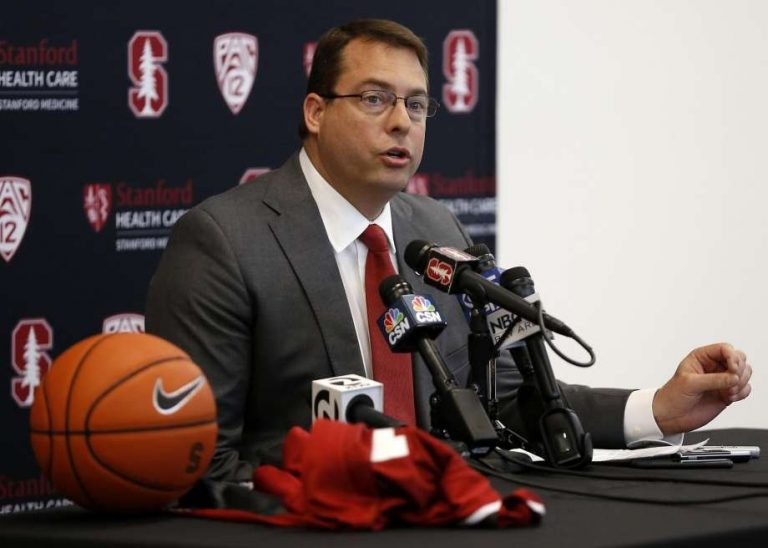 Two blowout losses have the Jayhawks feeling confident heading into Saturday afternoon. Kansas comes into the matchup versus Stanford after winning six straight games, the latest being a 91-61 win over Long Beach State. Now, the Jayhawks have a chance to go for seven against a very well coached team in the Cardinal.

Head coach Jerod Haase played at Kansas under Roy Williams, and later worked with the Jayhawks basketball program from 1999-2003 as an assistant. Now, coach Haase returns to Allen Fieldhouse with a Stanford team that is 6-2. The Cardinal bring in a defense that ranks No. 2 in the Pac-12, as well as two dynamic juniors in Reid Travis and Dorian Pickens. Travis is averaging a near double-double with 16 points and 9 rebounds per game. Pickens is shooting tremendously from everywhere on the floor, posting a 48-43-85 split. Pickens is second on the team in points (13.8) and rebounds (4.4) per game.

Will Vick Continue to Stick?

Sophomore guard Lagerald Vick was the best player on the floor during KU’s 30-point win over Long Beach State. Vick was perfect from the floor on Tuesday, going 9-9 and also shooting 4-4 from the three point line en route to 23 points. After struggling to shoot earlier in the season, Vick is now shooting the ball with confidence.

Will the big men be a factor?

The biggest issue for the Jayhawks so far this season has been the inconsistent play from their trio of big men. Bragg Jr. was magnificent against Siena a few weeks ago, notching a double-double. He has struggled since then, however. Azubuike was dominant two games ago against UNC-Asheville, scoring 17 points. Landen Lucas is currently dealing with an oblique injury. All three big men have struggled with foul trouble.

Josh Jackson has been nothing short of impressive the last couple of weeks for Kansas. Jackson struggled from the field against Long Beach State, shooting 3-8, yet still put up 13 points, five rebounds, four assists and four steals. Jackson will be the key cog in an attempt to contain Reid Travis. The junior forward is the same height as Jackson, but outweighs him by almost fifty pounds. Travis will attack Jackson off the bounce and use his strength to get to the rim early and often.