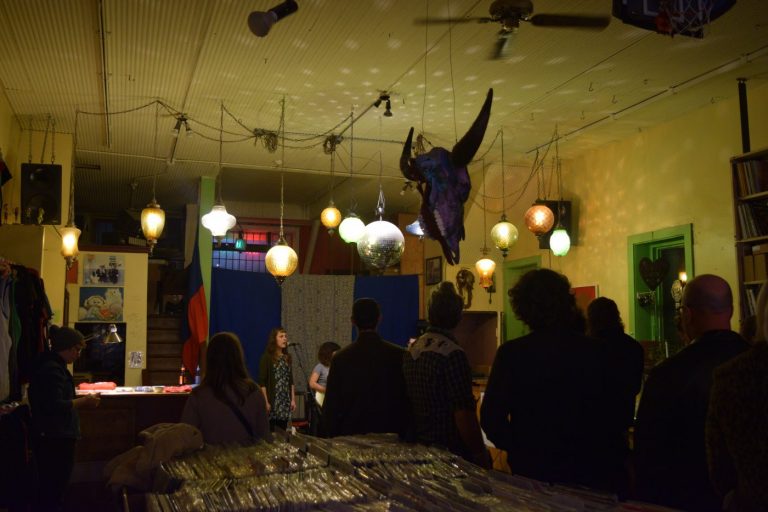 Take 2016 as you will, but music this year was pretty okay. Here we’ve compiled lists from various staff members to give their input about what their favorite albums of the year are. 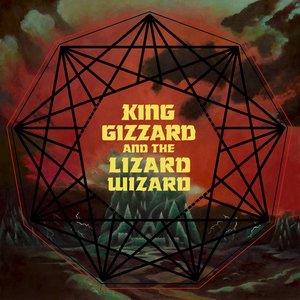 Much like the rest of the year, I was disappointed with music in 2016. I really struggled to find ten albums that I found myself listening to over and over again, but I think my list represents the averageness of music released this year. King Gizzard’s Nonagon Infinity was released in the spring, and I’ve had it in constant rotation ever since. The unique song structures and sounds, paired with over-the-top music videos made me appreciate King Giz’s creativity even more in a year filled with such mediocrity. An unexpected appearance on my list is Atrocity Exhibition by Danny Brown. Brown’s manic lyrics and industrial, brash beats stood out in a way that felt like a response to softer hip hop, like Frank Ocean and Blood Orange, which I very much enjoyed. Finally, I put G.L.O.S.S.’s Trans Day of Revenge at the end of my list. G.L.O.S.S. are no longer a band, but they released a provocative album that encapsulates the anger and frustration many marginalized people in this country feel, and I think that’s important, especially in 2016. 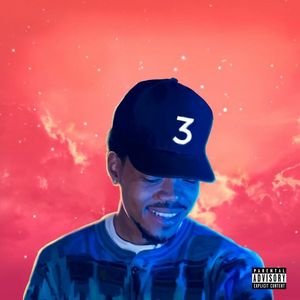 There is a lot to talk about, but I am going to condense things into a sentence long review. (1) SALES is an Orlando duo to keep your eyes on as they crafted my most listened-to album this year with mopey guitar-driven dance beats. (2) Wildflower is not Since I Left You – but it is something cartoonishly vulgar and beautifully diverse in its own right. (3) A Moon Shaped Pool is a fan-dedicated LP that continues to push the boundaries how listenable abstract and offset music can be. (4) FKA Viet Cong, the quartet returns this year with a (get ready for this) neo-post-punk album inspired by the brighter synth tones of the New Wave genre. (5) Atrocity Exhibition is a engrossingly spooky and comfortably experimental mega-banger. (6) Angel Olsen reels from her folky musical stereotype for angsty rock ballads – and she does this very well. (7) Dev Hynes (Blood Orange) solidifies himself as the coolest human being on the planet with a groovy and often political sonic odyssey.  (8) Tindersticks returned with a romantic, teary-eyed baroque-pop exploration of love and loss. (9) BADBADNOTGOOD is made contemporary jazz cool again on this album with a genre-bending quartet and a jaw-dropping features list. (10) King Leer is a unapologetic throwback to the likes of the Damned with a garage ear-breaking twist. 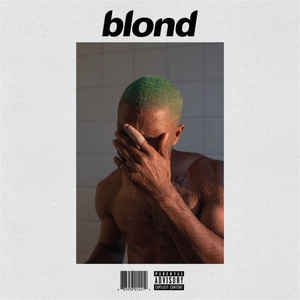 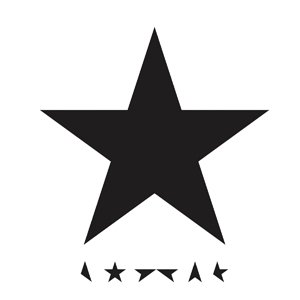 Honestly, the best, and possibly only good, thing about this year was the music. 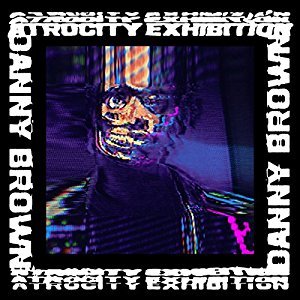 My number one album goes to a rap record released earlier this year, Atrocity Exhibition by Danny Brown. His previous project Old was a lighter record, but Brown comparatively sounds like he’s in a drunken stupor rapping about his loss of self, among other topics, and it works so well. Expertly crafted, wonderfully produced and with a few nice guest verses from titans like Kendrick Lamar, Atrocity Exhibition is my personal favorite album of 2016. 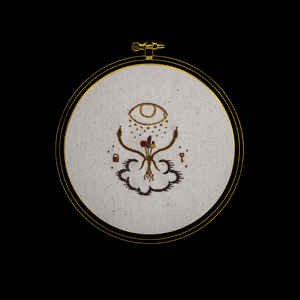 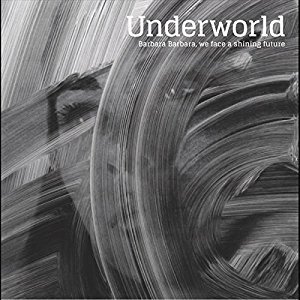 I’m very curious as to what I’ll think of 2016 musically a year or two down the road, but at the moment, I’m feeling better about it than I do about the average year. I left it with a fair amount of albums I’ll be listening to again for a while, and even a couple that I thought were classic the moment I heard them (which certainly is not a given every year). Two things stuck out to me: 1) Legacy artists reinvented themselves with spectacular releases, such as Underworld, Leonard Cohen, Scott Walker (not listed), Nick Cave (not listed), and David Bowie (Not listed, but in my top 15). 2) The electronic artists I love, for the most part, delivered spectacular albums. Underworld surprised me with a marvelous, well-written album. Maduk’s album is a feel good, high energy, catchy romp. Fred V & Grafix took an interesting turn by mellowing out, and incorporating many poignant vocal features, and the end result was a great album to play at home by a normally club act. Noisia delivered huge by putting out an album containing nothing but massive ragers. Them, and others, made 2016 a triumph electronically, and it makes me excited for the genre’s future. 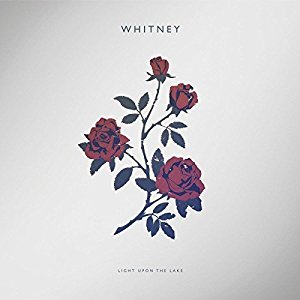 These are not the BEST albums of 2016, but the ones that I find myself listening to the most. I also just want to repeat how much of a letdown City Club by The Growlers was; they’re my favorite band but they sold out on this one. I really wanted to put it on the list, but they just don’t deserve it. I also think that Whitney’s Light Upon the Lake is phenomenal. It caught my ear way quicker than any Smith Westerns project, with which Whitney has members in common. Also Drugdealer is the bomb.

99.9% by Kaytranada was an album I kept coming back to time and time again throughout the year and still have not gotten sick of. Childish Gambino’s “Awaken My Love” and Julia Jacklin’s Don’t Let The Kids Win made it to my radar a little later in the year but they’re bound to stay awhile also.