April brings a lot of rain – and also an astounding amount of new content looking to rip through the college radio world. Below, we have a preview of some of this competition for the week of March 27th, 2017 through April 2nd, 2017. 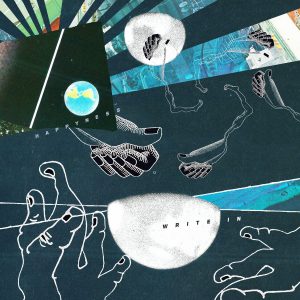 The “Write In” is the London-based group’s first release since 2014. This band is hard to land –  it is grunge, but also not at all. The post-punk style draws so many different obvious influences that the result is something so familiar yet entirely brand new. A high recommendation for fans of groups like Ducktails or LVL UP, the bedroom-pop-esque vocals merge with hi-fi flowery guitars and gentle drums to create a moping, sweeping sound. 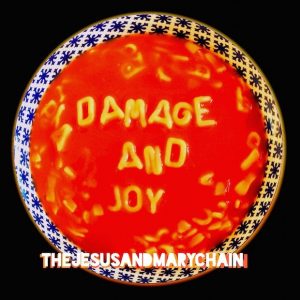 4. “Damage And Joy” by the Jesus and Mary Chain

The UK duo are back with the first release in nearly two decades. Pioneers of the shoegaze and post-punk gray area, this eagerly awaited record lies in a bed of skepticism. Many fans – old and young – were questioning the purpose of this record among the sea of ’80s artists realizing that they are getting old. Thankfully, while this album doesn’t break any new ground and remains safe, it a solid effort at retaining what affirmed the Jesus and Mary Chain’s popularity in the ’80s. 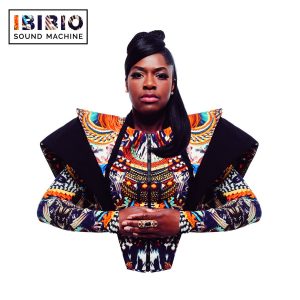 “Uyai” is the ’80s electronic revival movement done correctly. Eno Williams – a London vocalist – ushers in a decade of dance with African beats and a thumping party vibe that forces one to get moving. This is reminiscent of bands like LCD Soundsystem – yet with the added benefit of knowing when enough is enough. Each track hits a dance sweet spot. 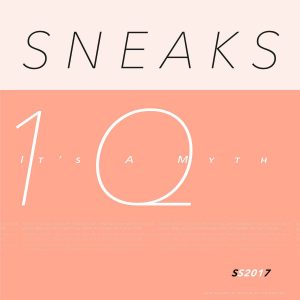 SNEAKS is not new to KJHK. Just last year, SNEAKS was dominating the charts with “Gymnastics” –  an often funny minimalist punk experience. “It’s a Myth” is not much different but instead improves upon previous downfalls of “Gymnastics.” Most notably, the songs are longer. Though the production is still quite simple, vocalist and bassist Eva Moolchan takes the liberty to toy with different song structures that push her sing-songy poetries. 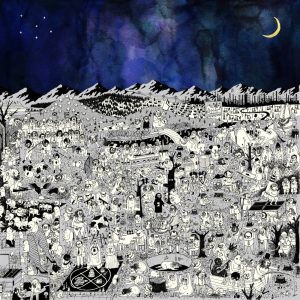 It’s everybody’s favorite self-aware hipster. The omniscent americana playboy releases “Pure Comedy” just two years after “I Love You Honeybear” – and it rules. The album drops much of the western crooner sound that was all over “I Love You Honeybear” and instead thrusts a ’70s Elton John-esque flurry of slow, piano-keyed proclamations with the occasional big-band thrust. Singer Josh Tillman has moved his sights from his marriage and onto the entirety of the human race. A politically charged waltz through a failing culture, this album is at once frustratingly wonderful. 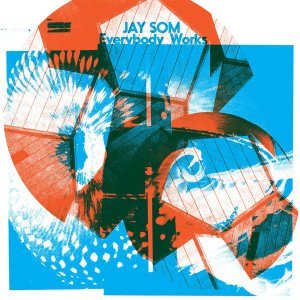 5. “Everybody Works” by Jay Som 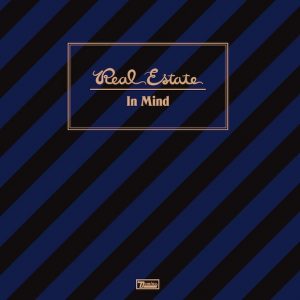 Real Estate is a New Jersey rock band that specializes in the art of the blooming guitar. Riff heavy surf-based songs infect the album as a response to Real Estate’s “Atlas.” This album is similar to the efforts of bands like Beach Fossils and Ducktails. The lyrics are on the lighter side – typically focusing on one’s usual love-and-other-pensive-affliction topics. This album is perfect for a sunny spring day. 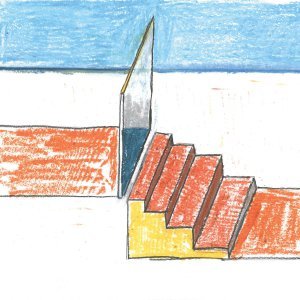 “Fresh Air is the third album by Homeshake, the solo act of former Mac DeMarco guitarist, Peter Sagar. Sagar moves further into his bedroom RnB, this time singing about (mis)communication in washy falsettos over plunky synths. This album burns slow the whole way through, soundtracking your sophomoric AM hours with brief flashes of funkiness. ‘Every Single Thing’ has a wonky hop to it with a chorus to play hooky to. ‘Getting Down Pt II’ and ‘TV Volume’ feature Homeshake’s signature discordant guitar strums recalling his debut In The Shower. Peter’s bass picks up pace on ‘Khmlwugh’ bouncing up one of the strongest hooks on the record. The title track “Fresh Air” is a nice breather as Peter prepares for his hot air balloon coma in ‘This Way.’ Although not before slipping in the funky alarm clock of ‘Serious.’ Some of the tunes get a little breezy, but some solid anchors keep it from blowing away. Best served at 9am, 2am, and on rainy days.” 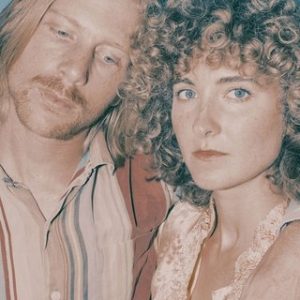 2. “Yours Conditionally” by Tennis

Tennis is not new to the scene nor the realm of improving upon older sounds. At the core of the band lies a husband and wife power-duo that construct  vintage pop melodies that radiate coolness. With heavy ’70s vibes, one will find lyrics that target feminist issues more often than the run of the mill love song. An unrelenting style haunts this record that forces fans to reflect on how far these Denver musicians have come since 2010’s “Cape Dory.” 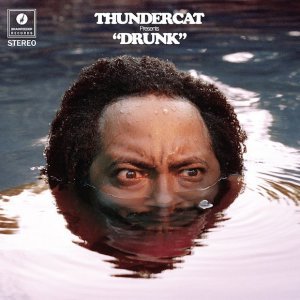 “The tell-tale funk and groove of Thundercat is back and better than ever with his latest album, Drunk. And, as a good friend once told me, this man knows how to make some damn fun music that’s almost impossible to resist dancing to. From the sage advice of how to stop feeling weird in “Captain Stupido”, to the life altering effects of a Goku action figure, this album presents some of the goofiest Thundercat tracks to date with impressive features from Flying Lotus, Sounwave, Kendrick Lamar, Pharell Williams, and Kenny Loggins.”