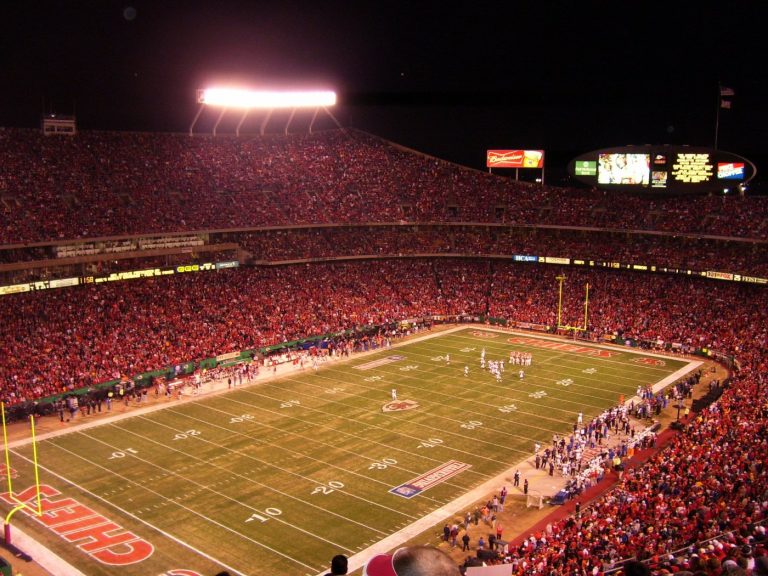 On this week’s edition of SportsNight KU, hosts Brendan Dzwierzynski, Jackson Schneider and Mac Moore discuss Kansas football and whether or not its a top-100 program in FBS (1:30) and other KU football notes (18:05), Brett Veach’s hiring as the new Chiefs GM (23:35) and a recap of Jayhawks in the NBA summer league (32:52). Plus, Brendan and Jackson review the start of Wimbledon (42:40), discuss potential Royals trades (48:14) and tell you what to watch in the coming week in One More Time (52:52).

Connect with the show and KJHK Sports on Twitter: