The Bad Bad Hats, But a Good Good Show

For the Bad Bad Hat’s third performance in Lawrence, Kansas, they were hoping to charm us, and charm us they did. With the recent release of their second album, they came confident and excited. Having listened to the band only two weeks before the show, I came in with loose expectations, and hopes of 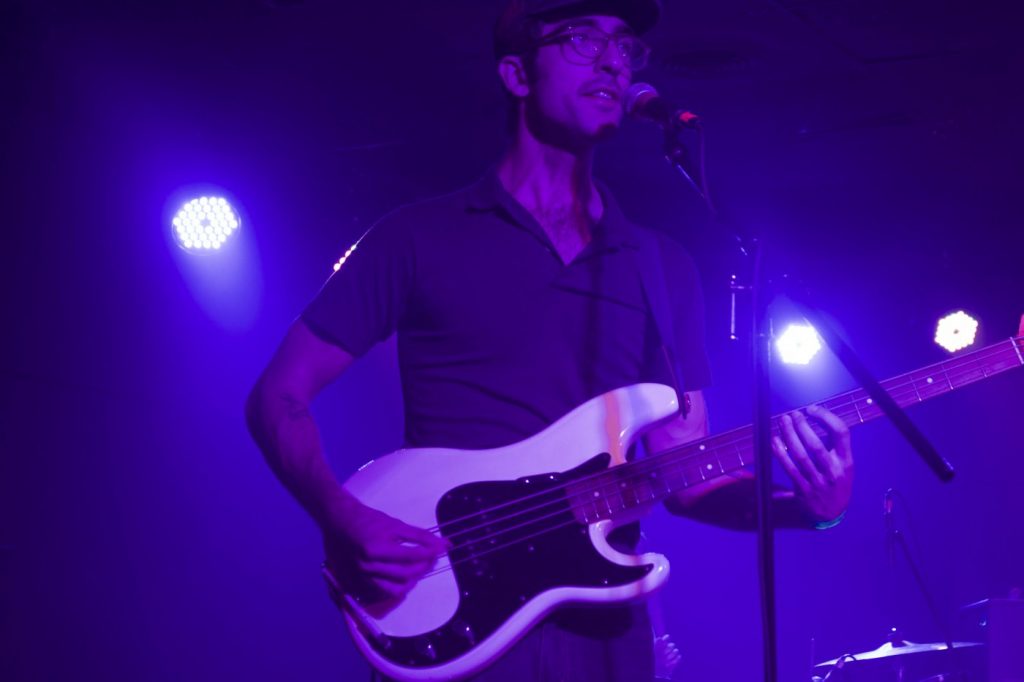 having an overall good time. They exceeded this and beyond. Their vibrant energy bounced off the crowd, causing everyone on and off the stage to dance in joy. The drummer and guitarist were dancing in tune to the music, and the crowd was not afraid to follow.

The band knew how to connect well with a crowd. Kerry Alexander, lead singer, shared personal tidbits about her songwriting and the inspirations that the lyrics come from. She told tales of heartbreak, friendship, hardship, and love. Her most elaborate story was over the lyric “it’s a long journey up, I can’t come back”, which originated from a hiking trip in which she thought she wouldn’t. This little story ended up turning into a fantastic love song, known as Automatic. She cracked numerous jokes throughout the show; when finishing up their hit song Joseph, she said “that one was for all the Joseph’s, and this one is for all the no-sephs”. 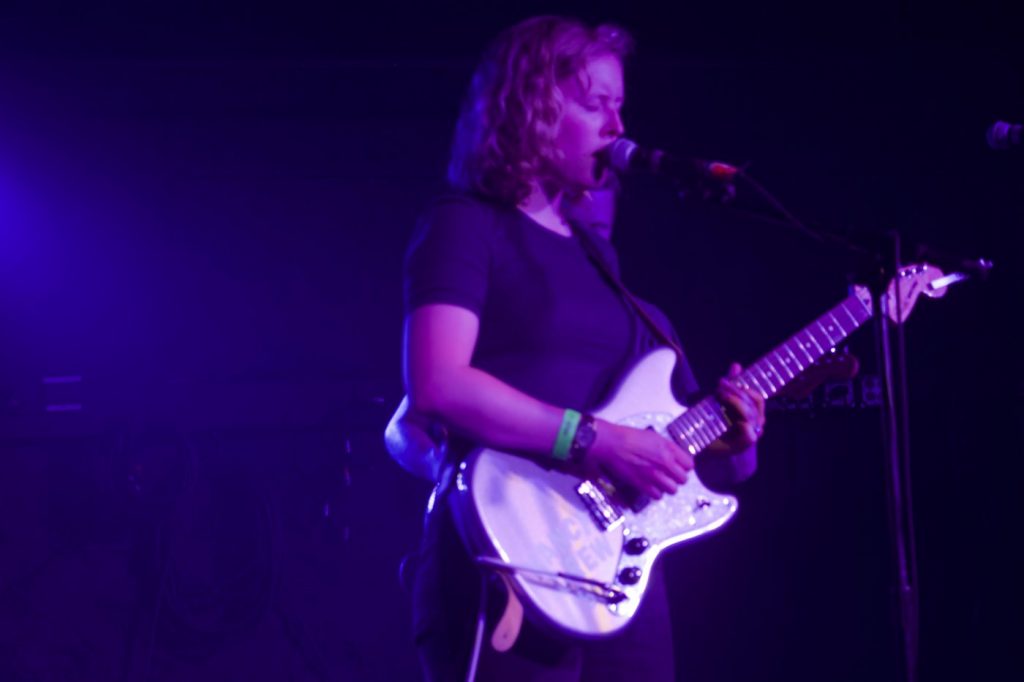 The band used soft hues of yellow and blue to match with their soft sounds, proving that even a little bit goes a long way. The colors mixed together to create this lovely shade of violet that only intensified the emotions that came with every song. For the heartbroken, you had the deep blue, the happier songs had the upbeat yellow, and the self-reflective had the purple that looked so pretty, you wanted to watch it just a little longer. The lights went fantastic with their songs, as well as the rest of the set. They kept minimal decorations up, only having the “Bad Bad Hats” logo on the drums, leaving everything else simplistic, yet somehow still so perfect and fitting. They had no particular order in which they sang their songs, meaning that the popular songs and the less popular, although still incredible, all blended together so you got a nice mix of everybody’s favorite.

The concert ended with the crowd cheering for more, which granted us two more songs to enjoy them for just a little bit longer. The band was sure to let us know that they would be waiting at the march table, anxious to meet us, with smiles on their faces. If their third time in Lawrence was this friendly and upbeat, I can only imagine what round number four will bring. Thank you, Bad  Bad Hats, for a night full of good memories. 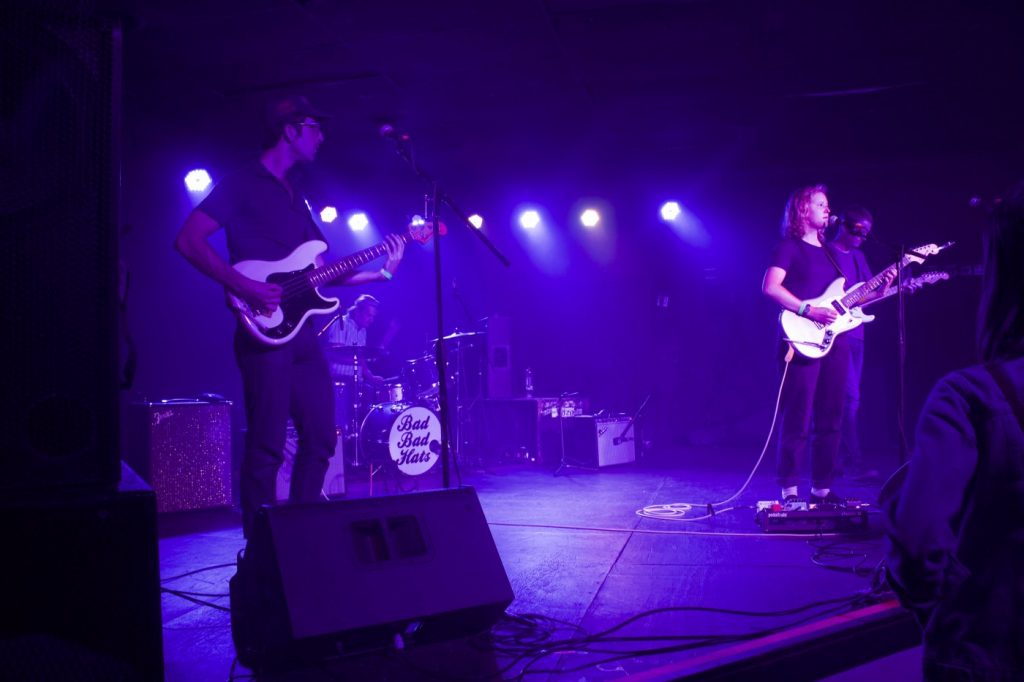