We’ve mostly got familiar faces in our top 5 albums for this week, although we have a big debut coming from Alien Boy placing them at the very top! Check out what else we’ve been loving & spinning below: 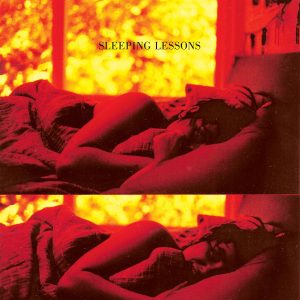 “I really like that. I feel like I always gravitate towards a kind of like whiny, very reverbed-out, sort of washy vocals. There’s a coolness to that song. I feel like I’m back in a movie driving somewhere cool” – Charli XCX on “Somewhere Without Me” 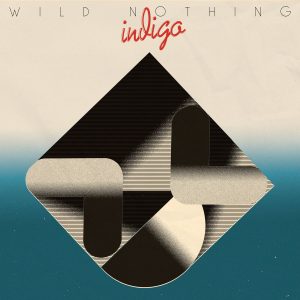 “Wild Nothing’s fifth album, Indigo, brings more of the same to its listeners. Fans familiar with their earlier work should find solace in the familiar emotion that frontman Jack Tatum brings to the table.” Read the full review for Indigo written by Savannah Adams HERE 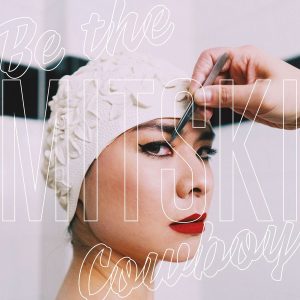 (From previous week:) Be the Cowboy is Mitski’s fifth studio album, and a fantastic addition to her already impressive discography. Whether a full band is playing or it’s just Mitski and her piano, each of the fourteen tracks hits you in a way that only she can. 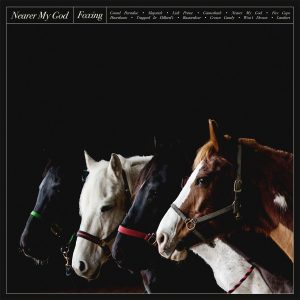 “Never a band to be easily classified into a definitive genre, the group even further distorts these boundaries in Nearer My God. This LP is uncharacteristically upbeat (almost manic) but does not sacrifice the band’s penchant for raw intensity and poignant lyrics.” Read the full review for Nearer My God written by Jaya Chakka HERE. Foxing will be performing at the Bottleneck on September 27th. 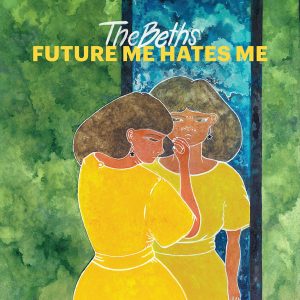 (From previous week:) The Beths are an exciting four-piece band out of New Zealand. Future Me Hates Me is energetic and catchy, and front woman Elizabeth Stokes’ reflective and self-critical lyrics give the band a strong emotional edge.

We have some absolutely fantastic new adds for you to sink your teeth into as well. Seriously, they’re all sick. 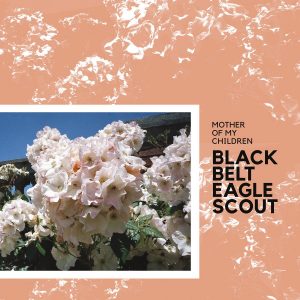 Recommended if you like: Lucy Dacus, Mothers, Haley Hendrickx 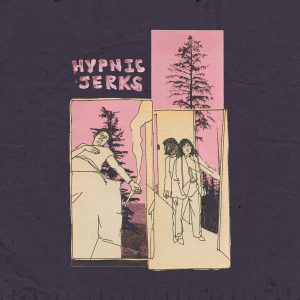 2.) Spirit of the Beehive – Hypnic Jerks

Recommended if you like: LVL UP, Strange Ranger, (Sandy) Alex G 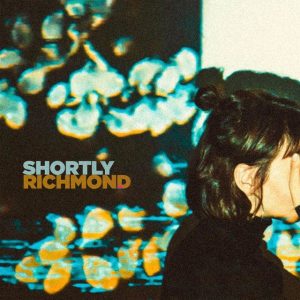