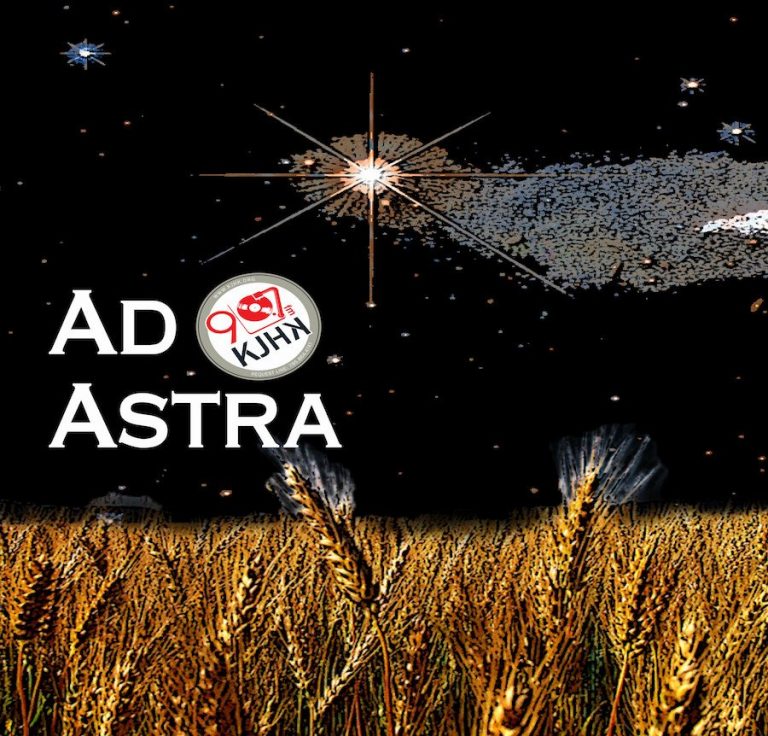 Back to our regularly scheduled programming, following the spooktacular Halloween episode. Click the links to stream these podcasts!

Are you familiar with the 90’s underground movement of feminism, punk and politics? Jordan Doss dives into the history and specifics of the Riot Grrrls movement.

Jaymee travels back to one of the biggest events in Lawrence history, Quantrill’s Raid. Will she survive or get caught in Bleeding Kansas. Chris Conde wrote and produced a pretty riveting episode of the series.

Kate Mays interviews Miguel. They talk about what it’s like being the child of immigrants, growing up in a small town and the 2016 election.

Nick and Grant unpack the Kansas midterm elections. They look at the results that were reached and what they could mean for the future. If you liked the Horse Race, or Grant’s interview with Paul Davis, then you’ll love this pod.

Frank Janzen has traveled all over the world. In fact, he has never lived in one place longer than 7 years. The man has more stories than he knows what to do with. Listen in to hear about some of his travels and the lessons he has learned from them.

In Karsan Turner’s new show, B-Sides, he looks at an artists/band’s discography and assesses their evolution from first gigs to where they are now. Each pod comes with a playlist of must listen to songs crafted by Karsan himself. The first episode, The Strokes. You Only Live Once, so listen to this at 12:51 until it reaches an Automatic Stop.

In this episode of the Bigger Picture, Kris assesses the Midterm elections. He also unpacks a recent poll saying that Republicans are racist.