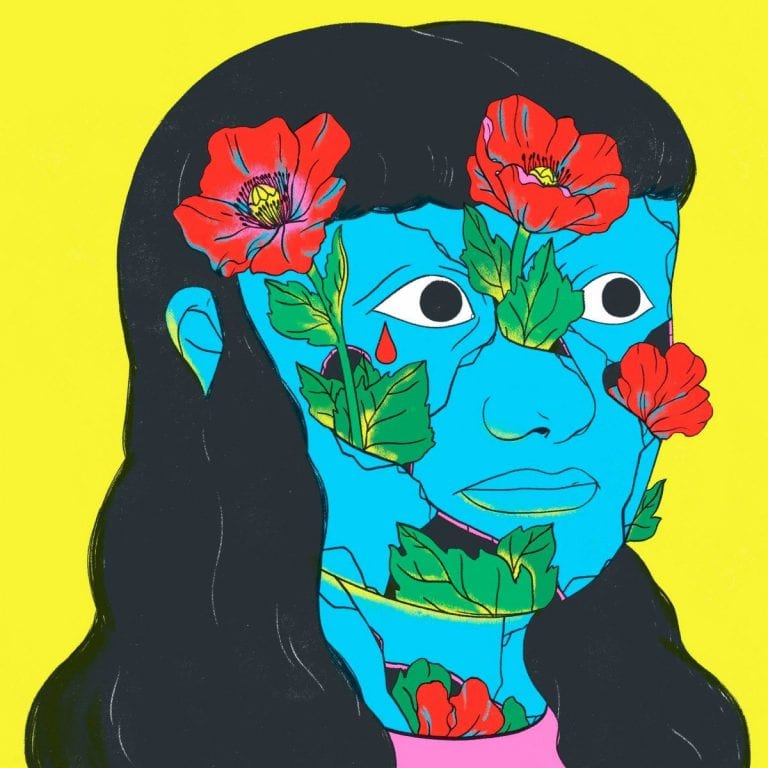 Did you know that you can buy tons of tiny plastic hands that fit on your fingertips? Turns out you can. Anyway, check out this week’s charts and adds!

Big Grief may be Brisbane group WAAX’s debut album, but an impressive debut it is. The songs passionately and unflinchingly examine the trials and tribulations of coming of age. WAAX finds a beautiful balance with a sound that is both energetic and heartfelt.

Elliot Moss’s music sits in a sweet spot between Bon Iver and Chet Faker — distorted, silky vocals layered over soulful electronica. Despite the similarities, however, A Change in Diet further establishes Moss as his own name in the alternative music scene. His lyrics are simplistic but cutting, leaving room for the well-produced backing instrumentals to soar. Read the rest of music director Jaya’s review of the album here.

4.) Bombay Bicycle Club – Everything Else Has Gone Wrong

After an “indefinite” hiatus announced in early 2016, Everything Else Has Gone Wrong is Bombay Bicycle Club’s 5th studio album. Though perhaps not as memorable as some of their previous works, this is a solid return album full of sunny, upbeat tunes.

This 19-track record is a poignant analysis of the after-effects of World War I, how the entire world had to learn to rebuild itself and heal. It’s not an album about the war but rather about the art, science, and social changes that it brought about.

Recommended if you like: Sacred Paws, Gang of Four, Savages, Priests, Omni, Ought