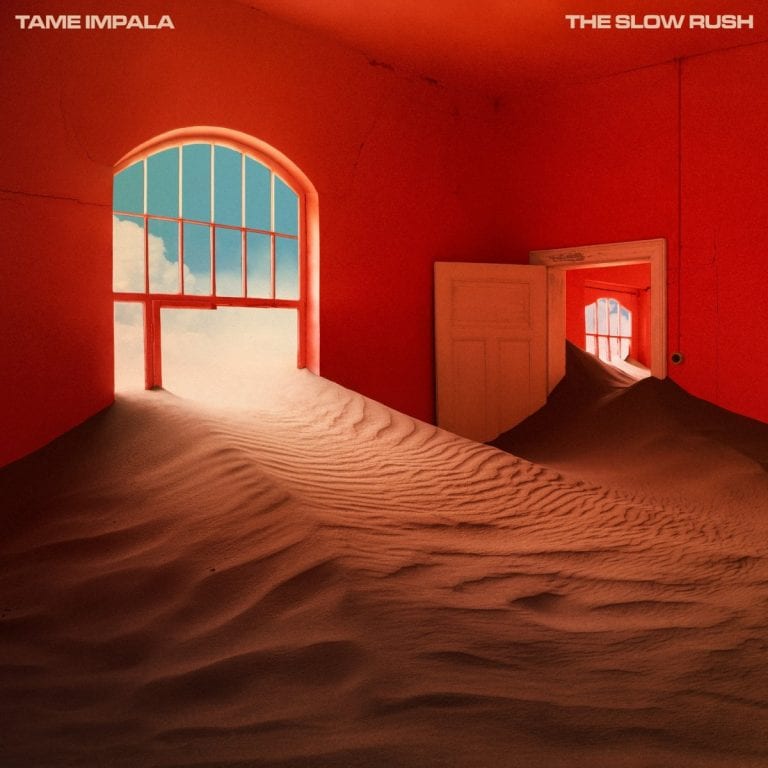 Happy Spring Break! While we are not physically in the station this week, we still had plenty of great new music come our way. Check it out below.

Archy Marshall, the abrasively raw, smoky voice behind King Krule, has never shied away from anguish. His newest release, Man Alive!, might in fact be his most soul-wrenching release yet. On the record, Marshall grapples with an unexpected, looming fatherhood and his seemingly intrinsic desire to “kill good things.”

In 2020, Car Seat Headrest is reinventing itself. This first single release from their upcoming album Making a Door Less Open (their first release in four years) marks a shift from their well-established sound within the realm of gritty rock to their new experimentation in electronic music.

Recommended if you like: Big Data, KOPPS, Sir Sly, Grouplove

3.) Worriers – You or Someone You Know

Recommended if you like: Sleater-Kinney, Against Me!, Ex Hex, Dude York