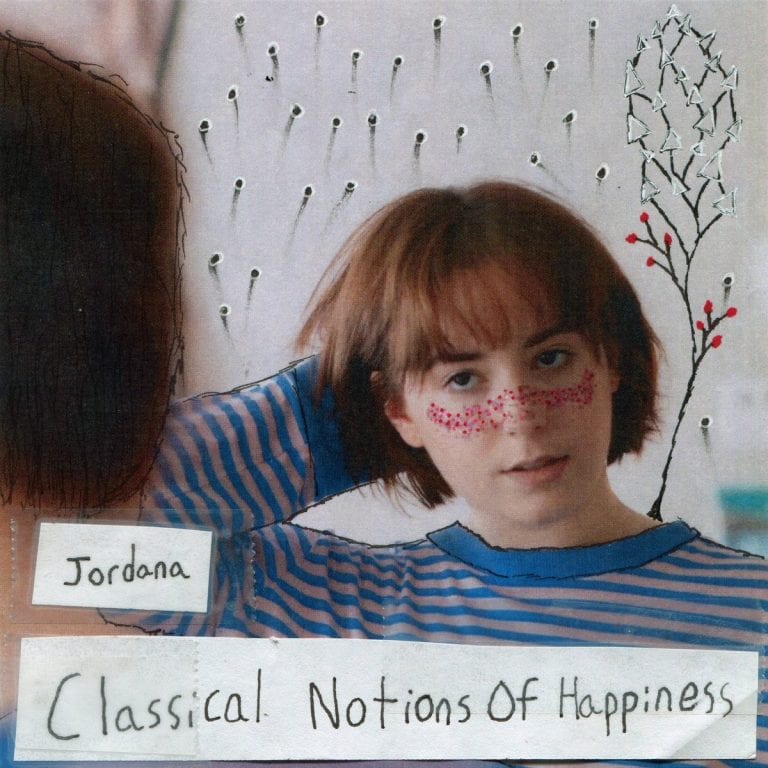 Hi, folks. I’m not sure how many people actually end up reading these article introductions, but I wanted to write a quick note about our current circumstances. These are bizarre and trying times in which we find ourselves. Lawrence will look a bit different for the next few months, and KJHK is no exception. But even though we’re not in the studio, the music directors want to ensure that you still have information about the latest and greatest in the music world. We all probably need a little normalcy right now, and we’re going to do our best to keep things running. Without further ado, here are this week’s charts and adds.

Real Estate is entering its second decade as a band, which is itself an impressive feat. Their sound on new record The Main Thing is expansive and dynamic; the result is an album which is both fun-filled and mature.

Deacon returns to the psychedelic pop sound that he has explored on past records and expands upon it, making this record dreamier and more enigmatic and delivering longer, more patient tracks that rely on a minimalist texture and a realized landscape to capture listeners. Read the rest of music staffer Matt Stratton’s review here.

In That Shadow, Mount Sharp crafts a record that is “full of sticky melodies” and aims to “get under your skin.” The songs explore the ideas that sometimes bad people get ahead in life and that we must learn to be kinder to ourselves and others.

Recommended if you like: Hovvdy, Lomelda, Stephen Steinbrink, Andy Shauf