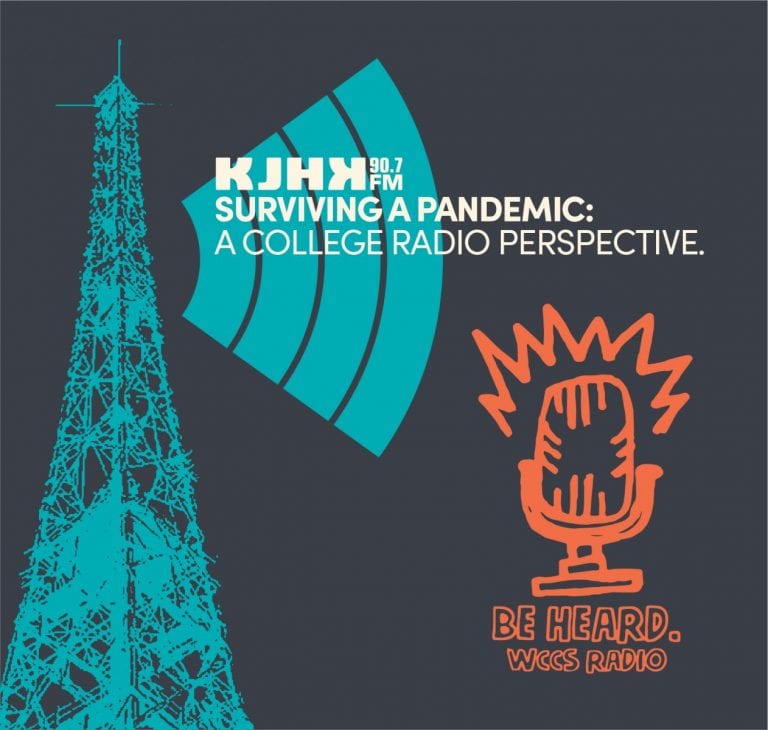 As the fall semester approaches with constant revisions to COVID safety guidelines, students remain cautious about getting involved on campus.

Over the summer, KJHK has had to make many sacrifices to remain apart of the KU campus. The biggest being the switch to remote DJing and our decision to close the station’s studio to limit in-person traffic.

Curious how other college radio stations are dealing with the pandemic, we talked to Harrison Zeiberg, Vice President of Wheaton College Radio (WCCS) over a zoom call. As a small private liberal arts school in southern Massachusetts, we discussed the similarities and differences our stations have experienced in the last few months.

http://Listen to the full podcast here.

Unlike KJHK, that continues to play music on-air; Wheaton unfortunately has had to go off-air for the duration of the fall semester, resorting to Spotify to produce podcasts as an alternative to live radio shows. Harrison is currently working on his own personal podcast series, A Moment in History discussing peoples thoughts on the pandemic through Wheaton’s Spotify. 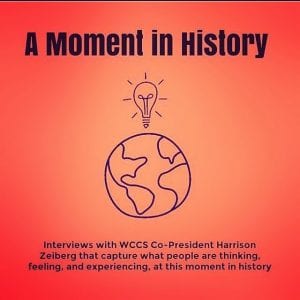 A commonality both KJHK and Wheaton share is the expectation of a low turnout in student participation. Wheaton’s result of a podcast only format has been discouraging for returning and freshman DJs who expect to have live shows.

“It’s been difficult to get a lot of involvement,” Harrison said. “I probably wouldn’t have joined radio if I was just going to be doing podcasts freshman year.”

KJHK has also been anticipating a lower DJ turnout with the switch to remote DJing and recent installation of a new radio software “Zetta” that comes with a new learning curve even for returning DJs.

As challenging as this summer has been for both stations, much planning in an unforeseeable future has given an optimistic approach into the fall semester.

“As a radio station we want to be as transparent as possible, and plan as much as possible over the summer so our staffers can understand what KJHK is going to look like in the fall.”

With the inability to return to Wheaton’s own DJ booth and gravitating to a more online platform, Wheaton’s station has been expanding its ability for student to do more at the station.

“Having to record (podcasts) these last few months, I think it’s a different experience now,” Harrison said. “People who didn’t want a live show can now learn to edit (a podcast) and get a product out that’s going to remain there rather than a live show that’s just there and gone.”

With much uncertainty in the air, and significant changes to what college radio looks like, I believe the essence of any college radio station simply will not die out. Radio has had to adapt before and it will continue to do so.

We ended the interview with Harrison by asking him a final question about what he would say to a new student coming into college radio amidst a global pandemic.

“It’s gonna be weird at first and a little bit more difficult, but it’s still important to get involved because there probably won’t be many public radio stations that will just let you have a show” Harrison said. “Take the opportunity now to get involved now not to realize Junior or Senior year that you missed out on something fun.”