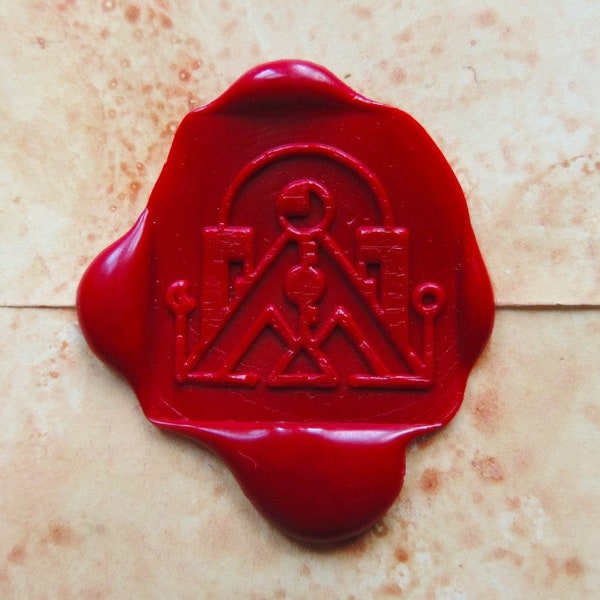 The Montreal-based producer pulls from several styles and genres throughout this album, including techno, ambient, and punk, but pop always remains as the foundation for his sound.

Chicago duo celebrate all things dance-music in their self-titled debut.

After nearly two decades of music making, Xiu Xiu decided to collaborate with everyone they ever wanted to in their new album OH NO.

The Montreal producer creates a world of his own, pulling influences from African rhythms, ambient, RnB, techno, as well as artists like Aphex Twin.

Philadelphia based artist cites his bilingualism and his being a first-generation American in his family as major influences on this project. Blending and warping elements of psychedelic electronic and hip-hop production, Pedazo makes a name for himself with Dun Dun.

Recommended if you like: SOPHIE, Caroline Polachek, Charli XCX

Recommended if you like: Steve Lacy, Boy Pablo, Becca Mancari