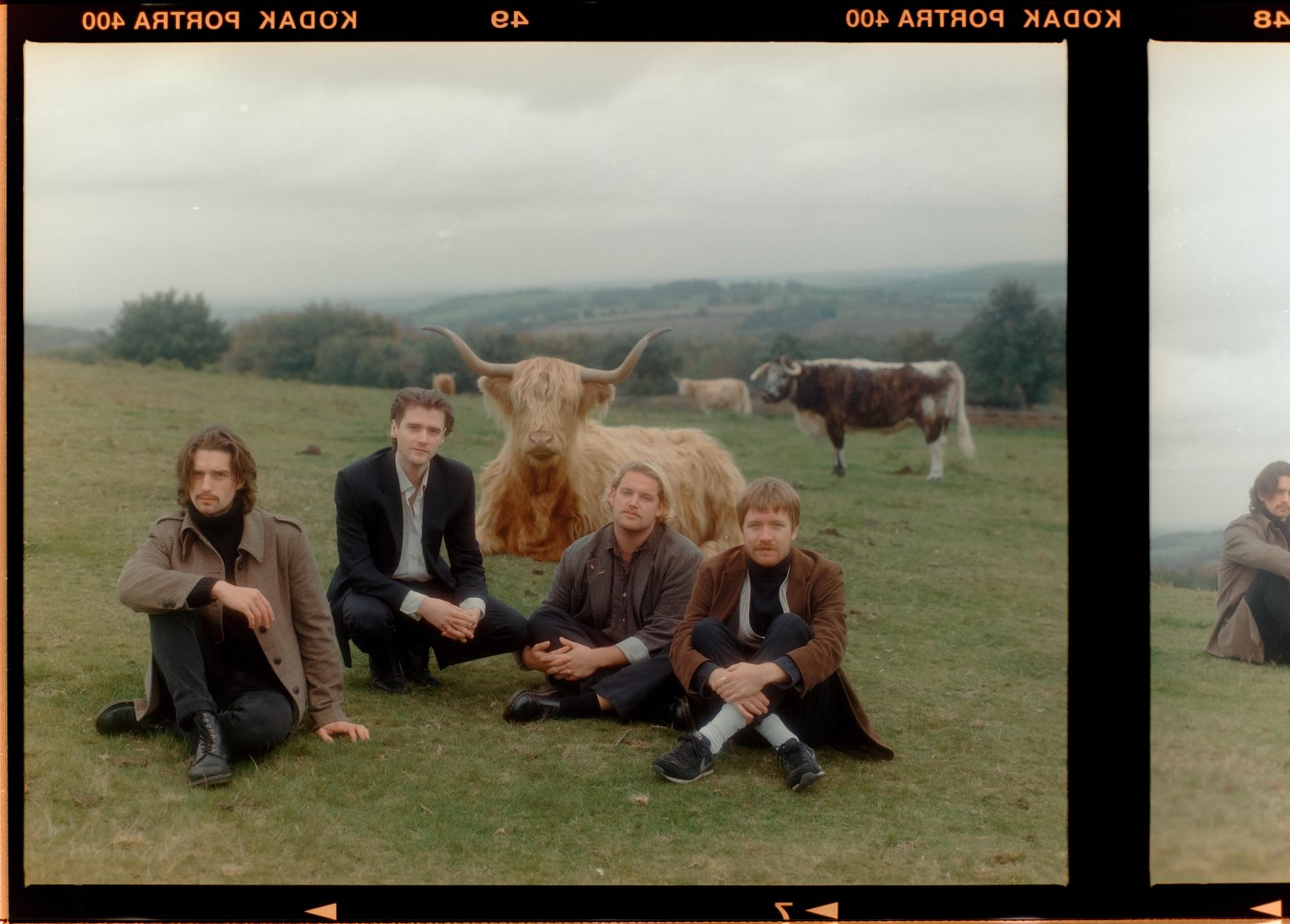 The band Do Nothing is made up of Chris Bailey (Vocals), Kasper Sandstrom (Guitar), Andrew Harrison (Drums) and Charlie Howarth (Bass). They’re 4 school friends from Nottingham, England. They’re inspired by leftfield pop bands such as Spoon and Talking Heads.

KJHK Fast Five Interview Questions with Do Nothing:
What is the coolest sound? An orchestra tuning
What sport would be the funniest to add a mandatory amount of alcohol to? Dressage
What fictional character do you think you are most like? Thumb people (spy kids)
What body part would you like to add? Thumb
Which musician do you think would make the best teacher? Tom Waits

To date, they’ve released a handful of singles and two EPs. They’re about to record their debut album which is scheduled for release next year. Our general manager strongly suggests you check out their already released tunes including but not limited to Lebron James, Gangs, Handshakes, and New Life while you wait to hear their brand new album next year. Keep it locked to KJHK 90.7 FM.