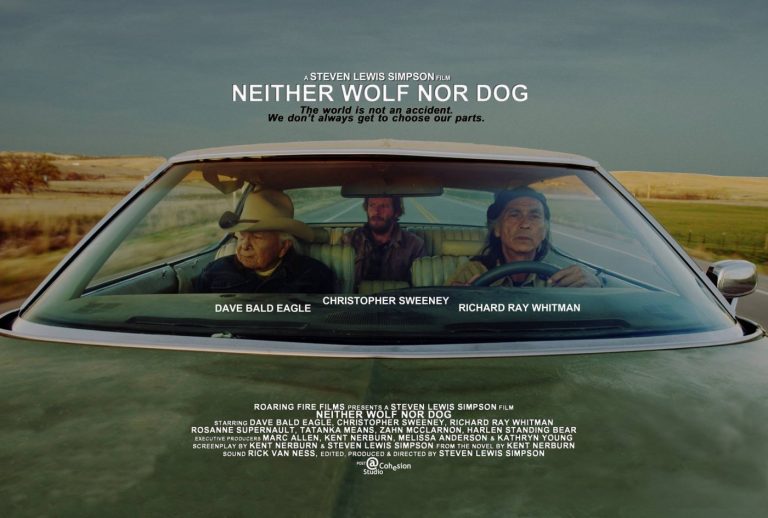 Neither Wolf Nor Dog: An Interview With Film Director Steven Lewis Simpson

Neither Wolf Nor Dog is an independent film centered around an elderly Native American man, David Bald Eagle, and his travels with an American author. The city of Lawrence, and Haskell University in particular, is mentioned multiple times in the film. Our Arts & Culture reporter, Angie Baldemor, sat down with director of the film, Steven Lewis Simpson, and discussed the film itself, its cultural importance, and the impact that the movie has had on viewers across the country.

Neither Wolf Nor Dog opens at Liberty Hall in Lawrence on Friday, September 8th.