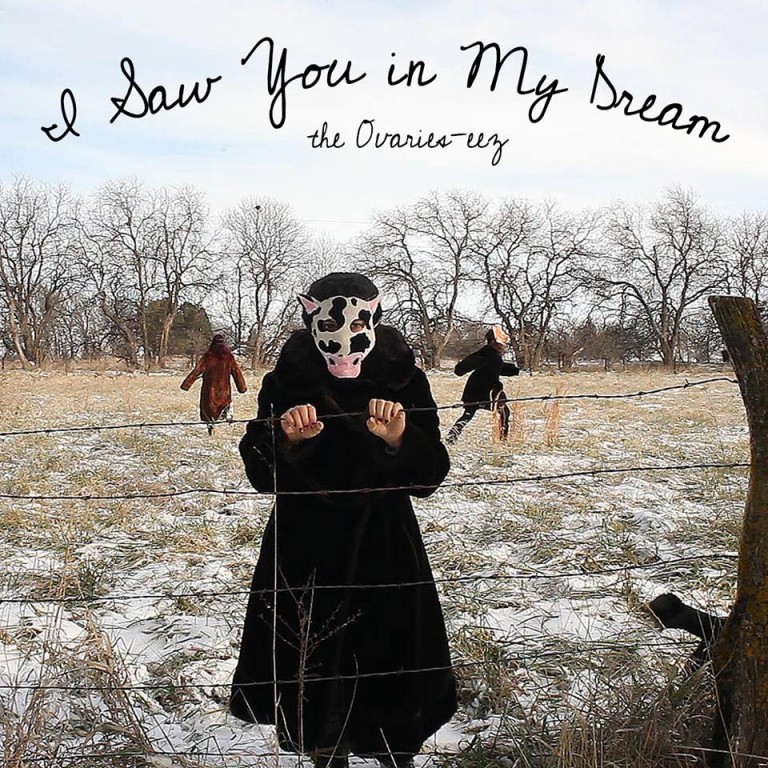 The Ovaries-eez: I Saw You In My Dream 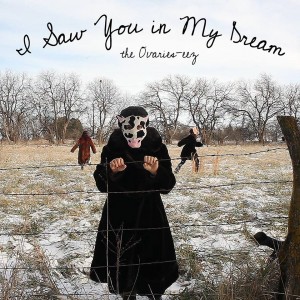 Lawrence has been graced with some lovely music releases as of late. Even more lovely, many of them are female fronted. In early February the Ovaries-eez, an all female trio consisting of Johni Lacore, Amber Hansen and Monica George, released their debut album, I Saw You In My Dream.

The release is gorgeous, truly. Self-described as ethereal folk, the group performs in three part harmony, often times a capella. Instrumentation is sparse but lush, consisting only of subtly picked electric or acoustic guitar and percussion on “Vagabond.” Lacore, Hansen, and George have an obvious kinship that shows in their harmonies. They deftly create impressively intricate, diverse melodies and harmonies. All the more, they utilize those harmonies on tracks with a variety of themes and emotions, but still hold together a cohesive folk sound that brings images of life in Lawrence, a small Kansan town, to mind.

From a humorous and melancholic track like “Patrick Swayze,” to the multiple painful tracks lamenting the weight of love and love lost, such as “Oh My Darling,” they imbue their tunes with care. One of the most striking aspects of this intention becomes evident when you tune your ears in to the lyrical loveliness. “Oh My Darling” swoons “Labor of love our muscles sure have / I’d swear there were rocks in the hem of our dreams / I’d swear there were stones in the hem of our years.”  It would be counter-intuitive to type out all of their lyrics in this review, but the urge is nagging nonetheless. From lyrics, to harmonies, to (to use this word again) general loveliness, this is an album that will stand the test of time, both in Lawrence and in the KJHK stacks.

Recommended If You Like: the adjectives “ethereal” or “idyllic,” The Staves, The Wailin’ Jennys, Karen O