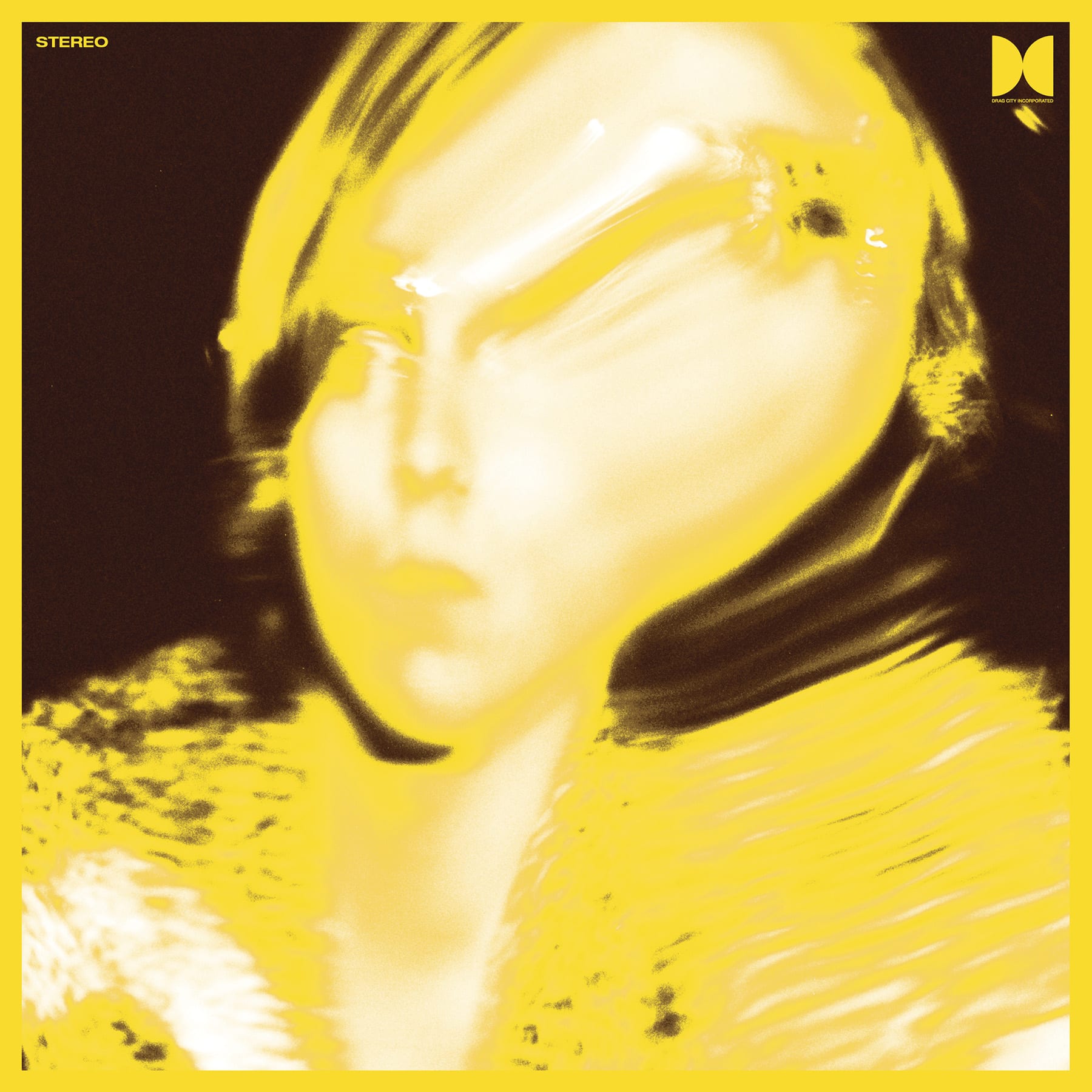 A San Franciscan rocker with prodigious output, seemingly connected with everyone in that scene, Ty Segall (pronounced Sea – gull) is a hard-working, hard-rocking maniac. This man can write warm psychy melodies or unleash fuzz wars of powerful Stooges-esque guitarbassdrums intensity. On Twins, he does well to show off both sides of the sword. This disc is not quite so focused as his other albums of this year, the psych-jams with White Fence on Hair, or that boundless energy of unleashed madness rock on Slaughterhouse, with Ty Segall Band. this CD works as more of a tour de Ty, taking you through his varietal output. He works the fuzz pedal heavily throughout, cranking out an album of good songs, all between 2:01 and 4:14 in length. “Ghost”, the longest track, shows Segall slowing things down in the way he pulled off so successfully on 2011’s Goodbye Bread, but his driving force, more uptempo songs are more his style overall. “Gold on the Shore” proves he’s more than just fuzz, if there was any doubt of him standing on his own. It’s an acoustic guitar and bass track, featuring great vocal harmonies and a great deal of control. If you think that this is a sign of the world ending, Segall proves you right on the next track, album closer “There Is No Tomorrow”, where things fall to the floor in finale. 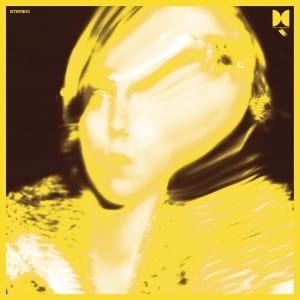