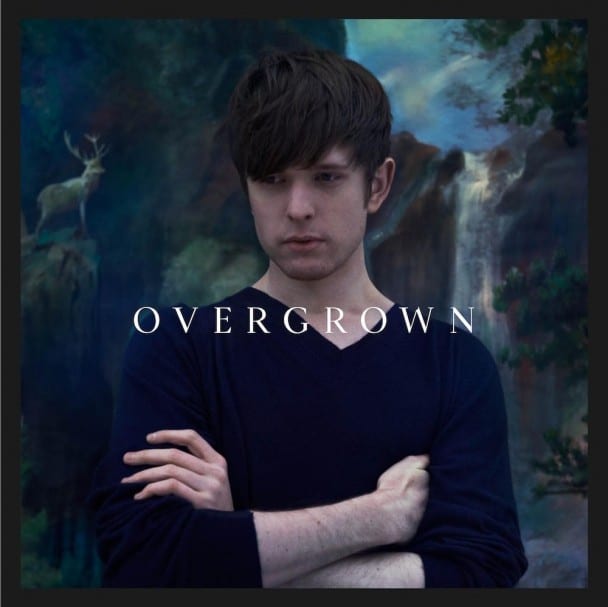 Give the people what they want!

When I reviewed James Blake’s first, self-titled album a few years ago, I remember putting something to the effect of “This album is way more than potential.”, that potential has paid off on Overgrown. After a bit of denying the wants of the people by eschewing the electronics in favor of more piano based tunes on the few EP’s between the albums, this album puts a bit more of the ever-tasty electronic elements back in. Not that I mind him doing the new and unexpected, but a wheelhouse is a wheelhouse and damn if his isn’t still awesome. Simply put, I think were starting to get into the music that James Blake will be known for. For the great majority of its run-time Overgrown is lush, beautiful, and challenging. Cohesive but not same-y (an important hurtle to clear), and straight up enjoyable. Be advised, Mr. Blake plays the long game in his songs, a payoff is not guaranteed in the slightest. Sometimes unresolved tension is the entire point. That said, when he gives the people what they want, it’s pretty glorious. This dude still knows how to lay it the hell down. There were times on my frist listen, I sat there on my couch, mouth numbly agape with amazement at the sounds I was taking in. Beautiful and sublime, powerful and subtle all at once. No sound is ever wasted. I’m a bit more with it on subsequent listens, but so far, it hasn’t lost it’s punch. He has a few helpers on this album, Brian Eno helped produce “Digital Lion” (it owns, duh), and rapper RZA shows up on “Take a Fall For Me” (tense song, really cool unresolved tension). I think this album is a good landmark for James Blake. Certainly, there are several expectations that go along with a sophomore album following a killer debut, I think he has navigated it well. I think James Blake works like this: his albums are like planting flags in the dirt, while his EP’s are sort of indicators as to where the next flag could be, but can be misleading. His relentless experimentation is refreshing. I’m glad this one ended up where it did, it will be on my shortlist for a long time.