From soulful sounds to indie pop, Wild Belle has got it all

In Wild Belle’s debut album ‘Isles,’ the Chicago based brother and sister group provide a nice selection of soulful pop vocals laid over reggae instrumentals.  The vocals of Natalie Bergman give the group a relaxing sound that continues throughout the album. “Keep You” starts off the album with tropical sound that comes from a balance of synth with saxophone. Throughout the album, there is warming sound of vocals that range from soulful to indie-pop and make Wild Belle’s debut ‘Isles’ a relaxing must listen. 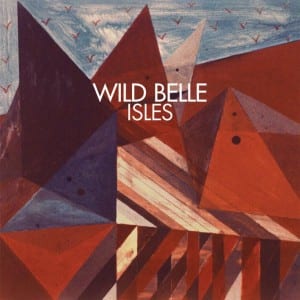