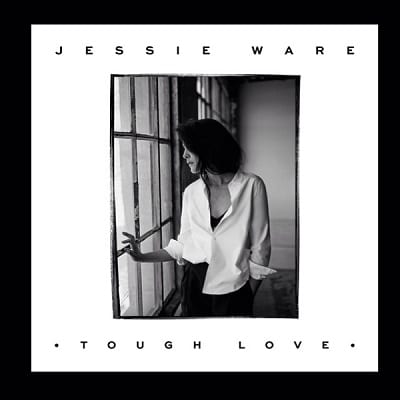 Tough Love is the second solo album from English R&B singer Jessie Ware, whose popularity has risen due to high-profile collaborations with the likes of Disclosure and SBTRKT. The album’s main selling point is undeniably Ware’s powerful voice, but the production and songwriting are solid throughout. “Cruel,” a somber, string-drenched track, is a highlight as are the playful “Kind Of…Sometimes…Maybe,” and the stunningly beautiful “You & I (Forever).” The latter two tracks benefit from additional songwriting by Miguel, while Dev Hynes (Blood Orange) contributes to “Want Your Feeling” and “Desire.” “Sweetest Thing,” is one of the slower, funkier songs on the album. Ware doesn’t really explore any new territory or improve upon her debut album, but the songs are soulful and catchy, and nearly every one is enjoyable.

Recommended if you like: Banks, FKA Twigs, Miguel, How to Dress Well